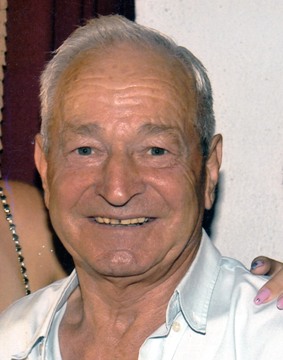 Dead was found six days after his disappearance the 80 year old man for who Silver Alert was issued.
Share

Hunters found the remains of the unfortunate Dimitris Tsakraklidi at a ravine in a mountainous area of ??Nigrita. Men of EMAK who arrived at the point, spotted his rural car 500 meters away of the corpse.

According to preliminary information the death of the elderly due to pathological causes, which made him lose control of the car and fell down the cliff.

The 80 year old man was lost on Wednesday, June 15 when he left his housee in Vergi Serres with his rural car.