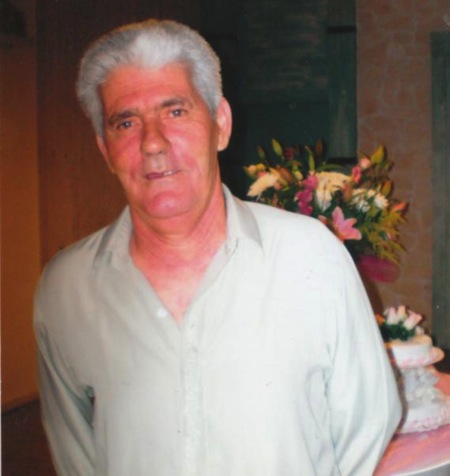 The 68 year old Ramandanis Hadoylis, from Peykohori in Halkidiki, who have been missing for the last five months, was found eventually dead in his car.
Share

A passer by, in a rural area, close to his own village, bumped into him accidentally. Finding the old man and his car turned out to be very hard because in that place the vegetation can be rather dense.

According to the coroners estimates the old mans death was due to natural causes.

For his disappearance Silver Alert had been issued.