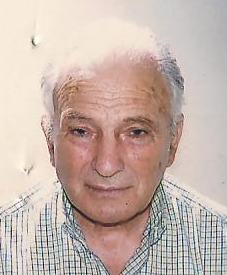 The 81 year old Christos Logros, was found dead a few kilometers away from his own house in Pella, in the rural area in Aloros.
Share

He was found accidentally, ten days after his disappearance, by a farmer who happened to pass by. The old man, who had been facing serious health problems and sufffering from memory lapses, went missing when he escaped his familys attention. Apparently he went to the street, after leaving his house.

Silver Alert was issued for his disappearance.