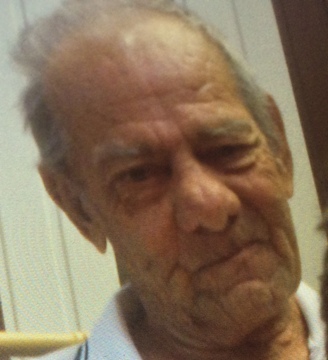 The elderly from Rethymno was found dead just three hundred meters away from his village.
Share

The unlucky George Vassalos 74 year old, was found on Monday, December 15th by a man who was picking olives in the area.

The elderly, who suffered from dementia, got lost on Thursday, December 11th, when he left from his village cafe at Aggeliana Mylopotamos Rethymno.

Death was due to pathological causes. His disappearance is Silver Alert.