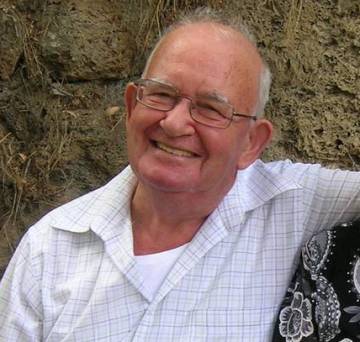 Dead was found forty days after his disappearance Dimitris Nakidis 76 year old.Tunnel and Silver Alert were looking for him.
Share

The corpse of the unfortunate elderly was found at noon Saturday, April 12 in a stream in an inaccessible area outside Polihni , by members of Rescue Team of Agios Pavlos. The investigations focused on this point after resident’s testimony , who said that he had seen in the 76 year old few hours after his disappearance .

Dimitris Nakidis who was suffering from dementia , had left his house in Polihni Thessaloniki on March 5 to for his usual walk in the nearby camp Strempenioti