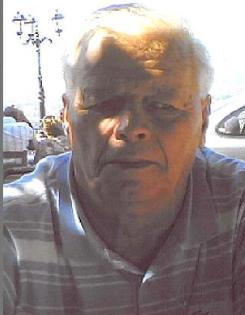 The unlucky elderly was found by villager villager in a field 500 meters from his house at Prosilio near Githio.

Grigoris Monemvasitis who was blind and suffered from dementia, was lost on the morning of January 19th when he escaped the attention of his wife and left the house.