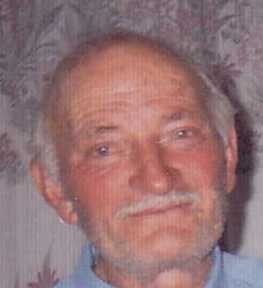 Dead next to his own house, was found another missing old man, for whom Silver Alert had been issued as well.
Share

It is the 81 year old Christos Matsagas, who suffered from Alzheimers disease and on December 22nd had been disappeared from his countryhouse, which is close to Leontio, in Achaia area.

Ten days after he had gone missing, a shepherd accidentally discovered him in a dead end path, in a rural area 2 klm away from his house. According to the medical examiner report, his death was due to heart attack.