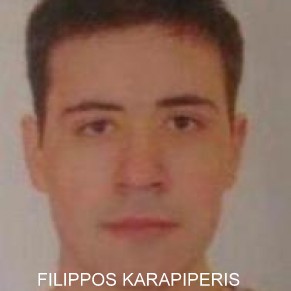 The revelation of the drowned 19-year-old Filippos Karapiperis, from Larissa, causes shock.
Share

Fishermen found the poor mans body near the central pier of the port of Volos. Despite the fact that his legs were tied and there were weights as well, his body did rise to the surface.

Although it is assumed that he committed suicide, the Port Authority of the area is conducting interrogations. The 19-year-old young man had gone missing in Larissa on Good Friday, April 13th.