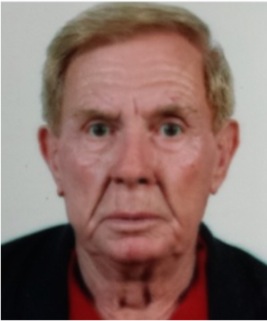 The river Vosvozis in Komotini hid for three months the secret of the disappearance of α retired civil servant of the Air Force who occupied "Tunnel".
Share

A fisherman who went to the river spotted his missing car and alerted the authorities. The rescue team of EMAK found a few meters away the corpse of Apostolis Bolios, 77 year old.

He had been missing since Holy Thursday, April 17. That day the elderly had planned to collect snails, despite the bad weather. 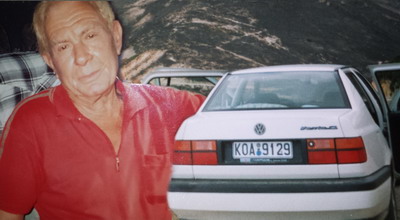 According to police, the prevailing weather made him loose control of his car and end up in the river.