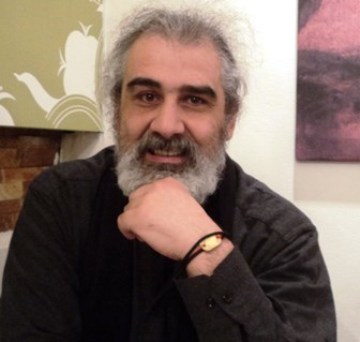 Happy ending had the adventure of Constantine Theodoropoulos 48 year old, from Athens.
Share

On Tuesday October 11, a resident of Patissia area that had seen the Omnibus Alert, recognized him and informed the authorities. The recent days she had seen him sleeping on bench near her house. Immediately his relatives who are living in Drama were alerted.

Constantine who is facing serious health problems, is now hospitalizing in a clinic in Athens. Still he is not able to explain that how he left his car in Thessaloniki and was found homeless in Athens.

His whereabouts were lost on Saturday September 10th, when he left Athens to visit Mount Athos. His car was located a few days later hacked and abandoned on the coastal avenue of Thessaloniki.