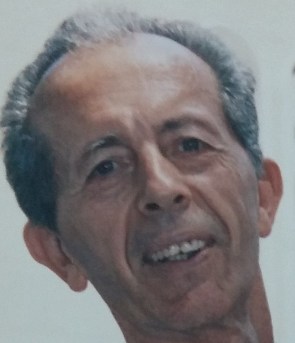 In a field near his house was found one day after his disappearance Konstantinos Daskalopoulos 75 year old.
Share

The elderly was found clearly tired, by a family friend and his granddaughter who were searching the area. Immediately they called for an ambulance and he was transferred to the hospital for first aid.

Konstantinos Daskalopoulos who is facing serious health problems, had left on August 5th from his house in Kiato to pick lemons from the fields and lost his orientation.