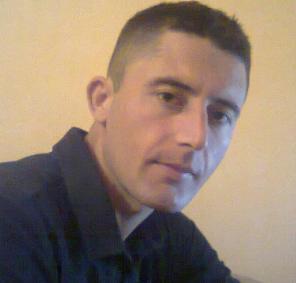 Albert Ntokai, 30 year old was found in an Athens hospital with no personal data, immediately after the announcement of his disappearance on the show.
Share

Employees of the hospital identified him by the photo which was broadcast from the “Tunnel” on Friday and contacted us.

Albert’s family had also requested the help of the Albanian TV Show «Njerez Te Humbur» with Aida Stino, which cooperates with  “Tunnel”, after his disappearance on January 3rd at a bus station in Volos.

His brother met him at the hospital.