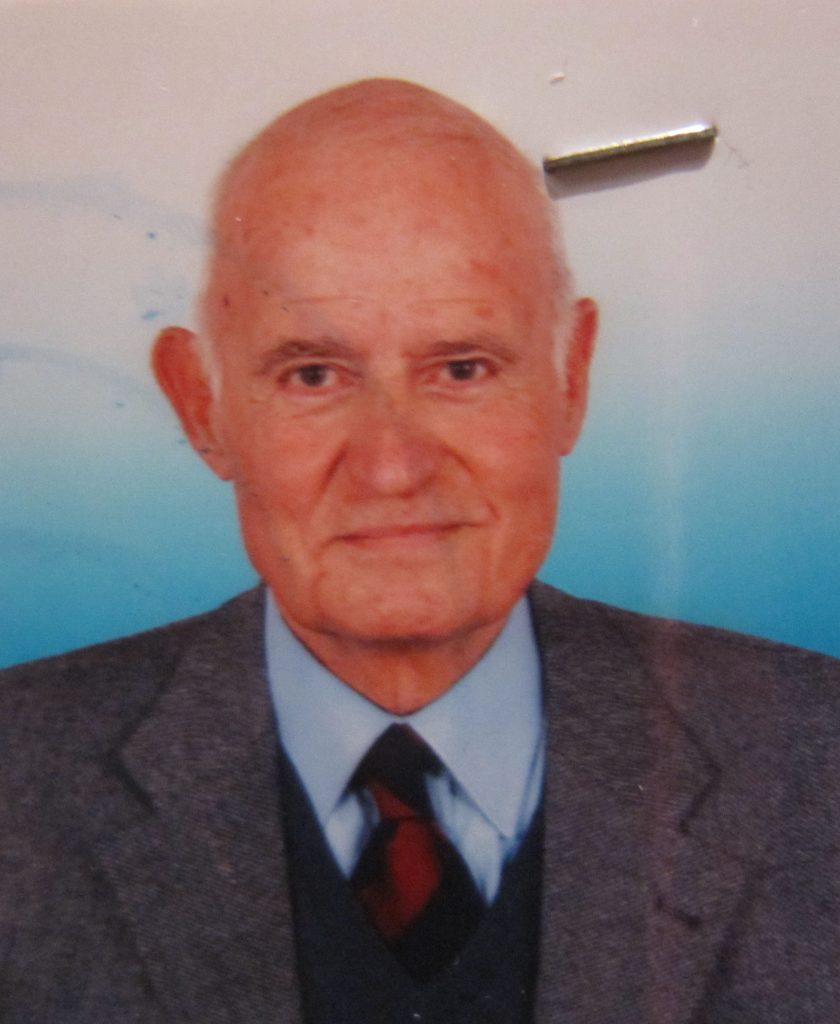 Evangelos Olympios, 82 year old, who had lost on December 7th from Nea Smirni was found in an empty building at Siggrou Avenue.
Share

After the publication of his disappearance through Tunnels site and Silver Alert, a passerby saw him randomly at noon on December 10th and called the “Line of Life”.

The elderly, who is suffering from dementia, was taken to hospital, without being able to describe what happened these three days of his disappearance.