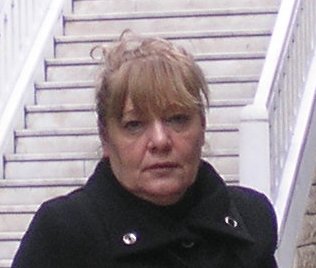 The 60-year-old Sofia Athanasaki from Thessaloniki, was finally found in Athens in shock.
Share

Her wander lasted seven days. The woman was unable to explain what exactly had happened to her as she had a concussion, caused by the stress she experienced and she couldnt remember anything. She had disappeared on April 20nd from the area of Kalamaria, while she was heading for the National Bank. A Silver Alert was instantly issued, which fortunately led to immediate results. Her relatives took her to the hospital.