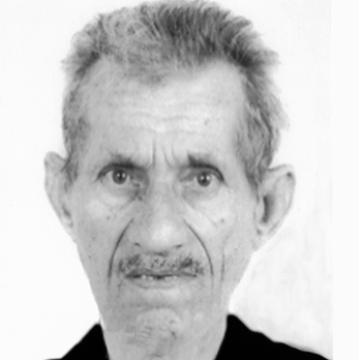 The elderly from Neos Kosmos was found in the Hospital "Attiko" six days after his disappearance.

Kostas Klisiaris, 79 year old, left his house in Neos Kosmos on Monday, November 24th, to go to a cafe in the neighborhood, but he never arrived. He lost his way and he ended at the area of Kallipoli.

Citizens saw him wandering and they called the police. Policemen transfered him at the hospital, because he had symptoms of infection.

A doctor from the hospital recognised him from “Silver Alert” anf called “Life Line”.