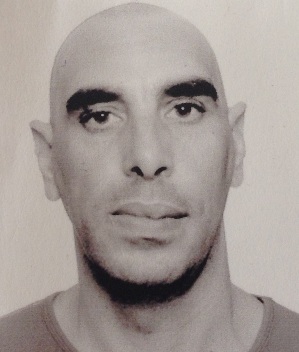 Civils who saw the announcement of his disappearance from the “Tunnel” and Silver Alert, informed the Social Service of Line Life. He was wandering crummy at the island.

Men of the local police department found him and helped him get back to his relatives in Athens.

Michael Metaxakis was lost from the hospital where he was Sismanoglio hospitalized on Sunday, March 23.