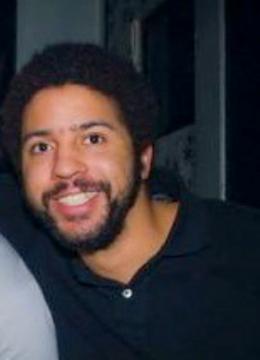 In England was found injured after attack by bandits the athlete who "Tunnel" was looking for.
Share

Kostas Athanasopoulos 27 year old, a native of Santo Domingo, he contacted his family three months after his disappearance. 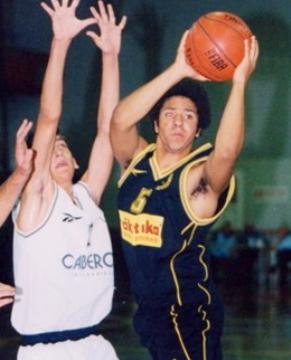 Unknown attacked and robbed him and the young basketball athlete hospitalized seriously injured. He had gone from Greece in early December for Geneva and a few days later he traveled to England.