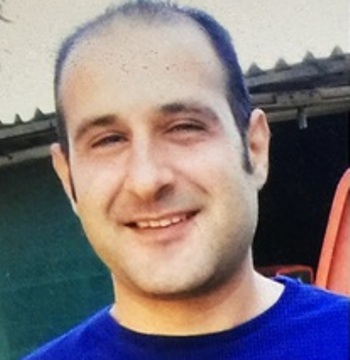 Thanks to citizens testimonies who saw the announcement of the Omnibus Alert, the 35 year old man adventure had a happy ending.
Share

Elias who is facing serious health problems, was transferred to Dromokaitio for hospitalization.

After the recent death of his mother his health was very shaken and was closed to himself.

On July 9 after a squabble with his father took his motorbike and left from his house to an unknown direction.