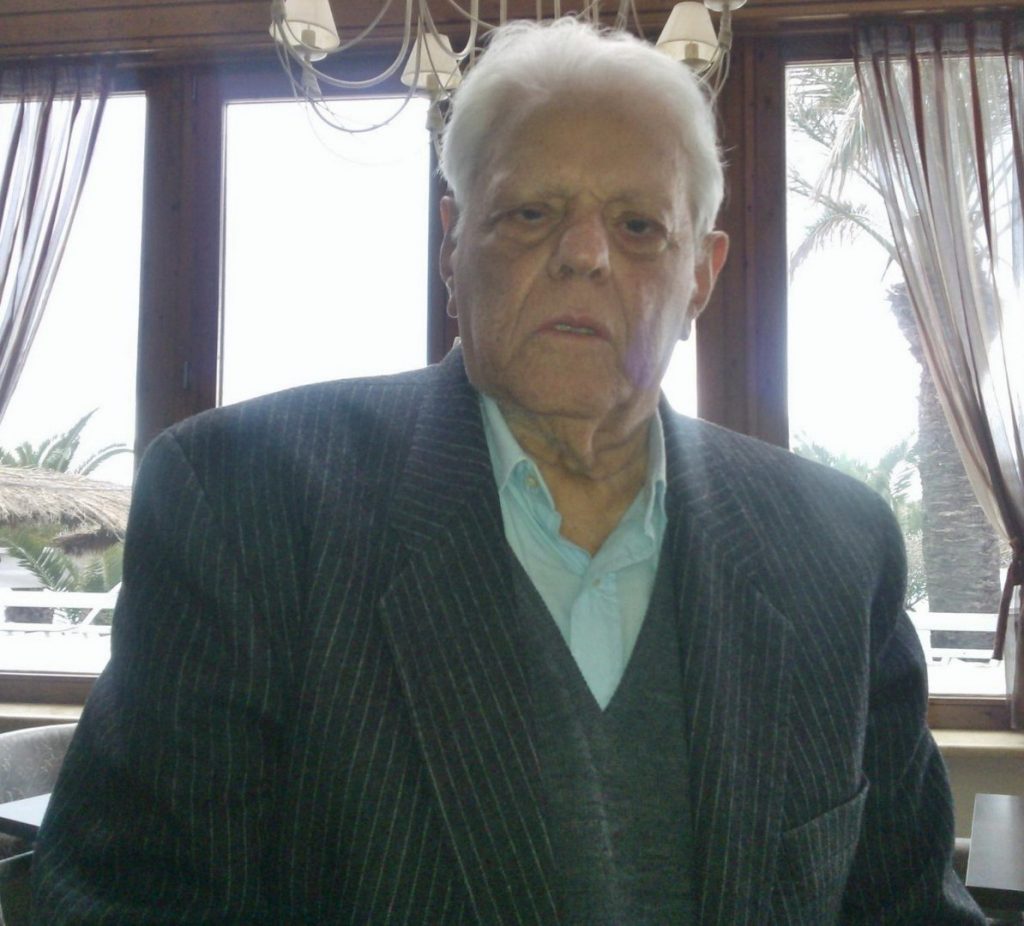 For two days and nights he was in a ditch in the wood of Agia Marina in the area of Nea Makri.

A passerby found him and stopped a passing car to asking for help. The old man despite the fact that he suffers from dementia, remembered his home address in Zouberi and they moved him there.

After that he was taken to the hospital because he was dehydrated.

The retired lawyer got lost on September 4th, going from his home in cafe near his neighborhood, but he lost his orientation.