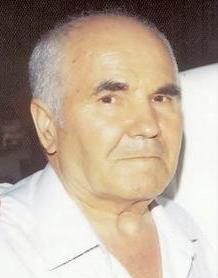 He had been lying dead for two months within 200m of the house and no one had been able to find him, despite the thorough investigations that had been made.
Share

A resident of the area of Alexandroypolis, who went to the particular place in order to fly his kite, witnessed a macabre spectacle. The 72-year-old Anastasios Hoyrdakis went missing on December 28th from Alexandroypoli, where he lived.