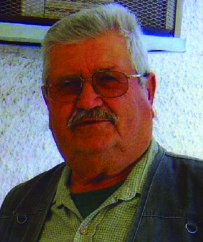 It took more than three years to get the answer for the disappearance of their father.
Share

A passerby discovered human bones in a rough area of Paiania. DNA test showed that they were Grigoris Filis’ bones, who had disappeared on 1st of March 2011.

The elderly, who was facing dementia problems, got lost when he left a cafe at Paiania to go back to his home in the area of Glika Nera.