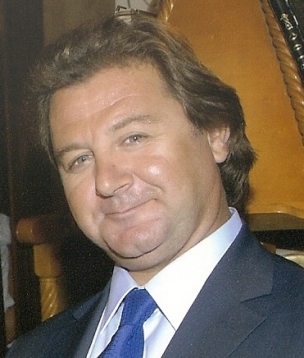 Tragic end had the disappearance of the 46 year old farmer from Amaliada, after five months.
Share

The father of Leonidas Giannopoulos, found him dead in a rough spot just 30 meters from the field where he got lost. The unlucky farmer was recognized by his clothes, after his body was completely decomposed.

Beside him was an empty bottle of pesticide.

Light for the exact cause of death will throw the autopsy.

Leonidas Giannopoulos had disappeared on Sunday, 4th of May, when he left his house with a tractor to go the family field at Chermolakka area. A few hours later the tractor was found with the keys in the ignition. Even that his relatives and the police had searched the area several times, they had failed to locate his body, which was covered by dense vegetation.