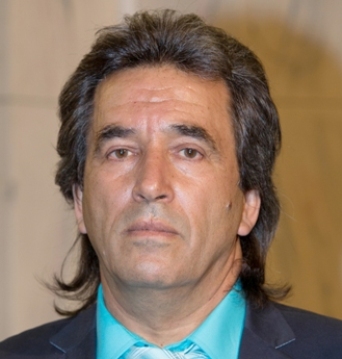 The perpetrator of the murder of the businessman from the area of Schinos led to the prison in Nafplio.
Share

The 32 year old partner of Dimitris Bekiaris, who had spoken on camera of the “Tunnel”, confessed that he killed him by shooting him in the head.

As he claimed, he had financial and professional differences with the victim and they met to discuss. During the meeting he argued with the victim and he hit him in the back with a bullet in his head. Then he threw the corpse into a ravine in Schinos area and staged the scene by car.

General Police of Peloponnese gave the details of the crime.

Dimitris Bekiaris mysteriously disappeared on Monday night, June 9th. His relatives were seeking the 57 years old man to “Tunnel” on Friday, 16th of June. The killer had spoken in the show five days after the execution…