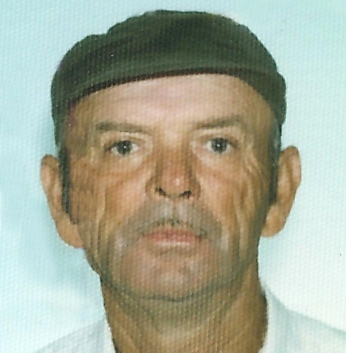 His son found him dead, nearly five months after his disappearance.
Share

He is Theodoros Katagis 71 year old from Plagia Aitoloakarnania. His son found his body accidentally while he was supervising his animals, down at a cliff in a rugged area at Panagitsogkani.

The unlucky elderly got lost on August 29th when he left his house to go take care of his animals.