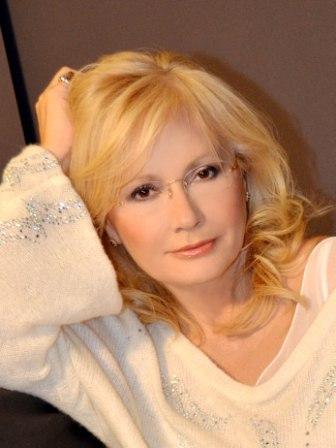 The obstacles, the postpones and the delays have become features of the case. When it comes to the murder of the 23 year old Kostis Polyzos, from Siatista Kozani, the Authorities seem to move as slowly as earth herself.
Share

The days go by without a movement, becoming months full of anger and sadness for the relatives and friends who have been waiting for quite some time now, for the murderers to be revealed.

Without the support of modern technology, I feel that the Police appears to be weak and irresolute. It seems that is no longer capable of shedding light on a simple case, without the evidence of the crime labs and the records of the mobile carriers. As a consequence valuable time is being wasted. In the meantime the murderers have been mocking those who seem afraid of arresting them.

The way the Greek Police has turned out really distresses me. It gives soul to the soulless and dries up slowly the living material. I remember when I was a young reporter and the first woman in the police coverage, how the cases where being solved one after another. I was lucky enough to experience investigations close to policemen such as Maragiannis, Vasilopoulos and others. Investigators without the ease of todays technology. Like hounds working their brains out, depending on their experience and inventiveness, setting traps to arrest the murderers in no time, before they even had the chance to get organized. There lies my friend the cops gut, if Im allowed to use slang.

Dear uniformed police officers, with all the respectBehind the Kostis Polyzos case, there is no conspiracy. It was not the international mob involved to make it hard for the two police departments of both Kozani and Athens to solve the case. Common sense, combined to methodical research can illuminate even the darkest paths This is the foundation on which the Tunnels investigations have been based over the years, and thats how we manage to shed light on each murder no matter how hard it may be.