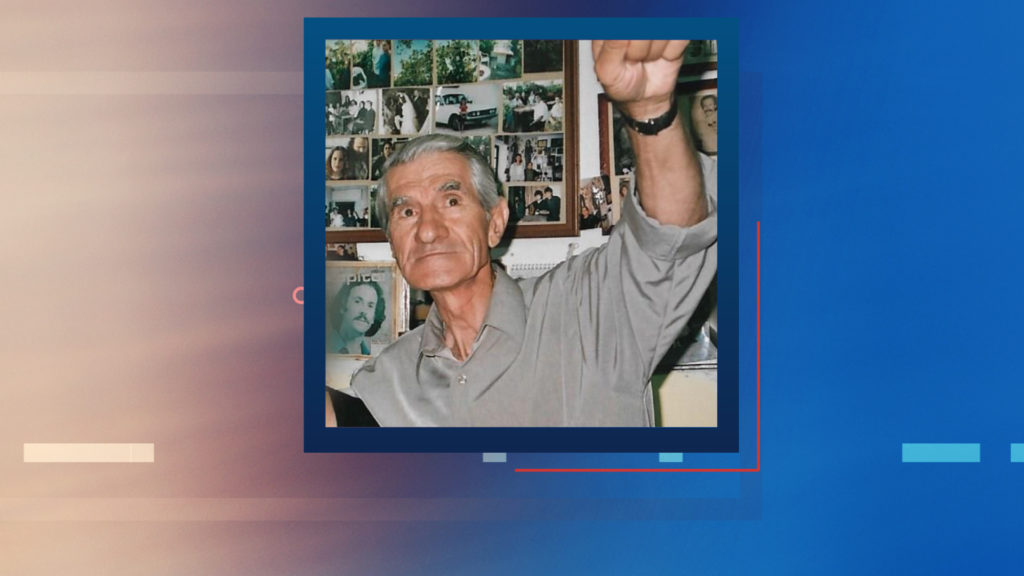 The search for the missing retired motorist, who has been missing since September from Oreokastro, is evolving into a thriller.
Share

The preliminary investigation into the disappearance of 84-year-old Sotiris Limbate, a retired motorist and farmer, is nearing completion and may be submitted to the prosecutor in the near future. The case was investigated with the possibility of kidnapping and murder against him.

According to the Authorities, the first answers have been received from his phone records and more are expected so that they have an overall picture and forward the data to the Security Information Analysis Service to thoroughly analyze the data.

Also, a key witness and friend of the missing person is wanted, who immediately after the screening of “Tunnel”, despite having given the first testimony and was informed that he was forbidden to leave the country until the preliminary investigation is completed, took his Albanian girlfriend and fled to Montenegro.

Limbates has been missing for almost four and a half months, from 11:30 pm on Wednesday, September 9, 2020.

Until then, his son saw his car parked where he used to leave it in the yard.

He disappeared while driving his car, a blue Ford Escort with registration number KZI – 2967. The vehicle was located at 08:15 the next morning, in the wider area of ​​the TITAN factory in Efkarpia by employees who were going to work.