How did Graiko's wife react to the persecution of manslaughter against his life?
Share

Angeliki Nikolouli came to a new contact with her after the important legal developments that first Tunnel revealed on Friday 8 February.
She appeared satisfied about this development and wondered about the attorney of her husband ‘s siblings attitude.

“What did I do to him? Because I thought my husband was alive? Is this something bad? Since we had nothing in our hands, no body was found, no car was found, no trace of him …” she stressed.
She told the reporter that if her husband is not alive, it is time to end her family’s inconvenience and to get their lives in order.
“Angeliki the  truth is that I have no information about what the Police has done, how far  has come to this affair and who has contact. I want to believe they spoke to those who should, ” she replied to a journalist’s question about suspected persons who may not have been inspected.
“Angeliki, it is to come to a closure … Let the truth come out at last.. No one believes what I have been through ” she told the reporter.
“But I want to ask you another a thing … Dimitris wake up at five in the morning and went to the unit. If the private investigator gave him more details, he would certainly have done it from the previous day. Some things would be good to say the right way. When they saw him in the car at the slaughterhouses, I’m sure he was counting money, ” she said.
She then asked about the burnt rural car who had indicated a martyr in an inaccessible area of ​​Palaiokastro. As it turned out, it had already been investigated by the police. 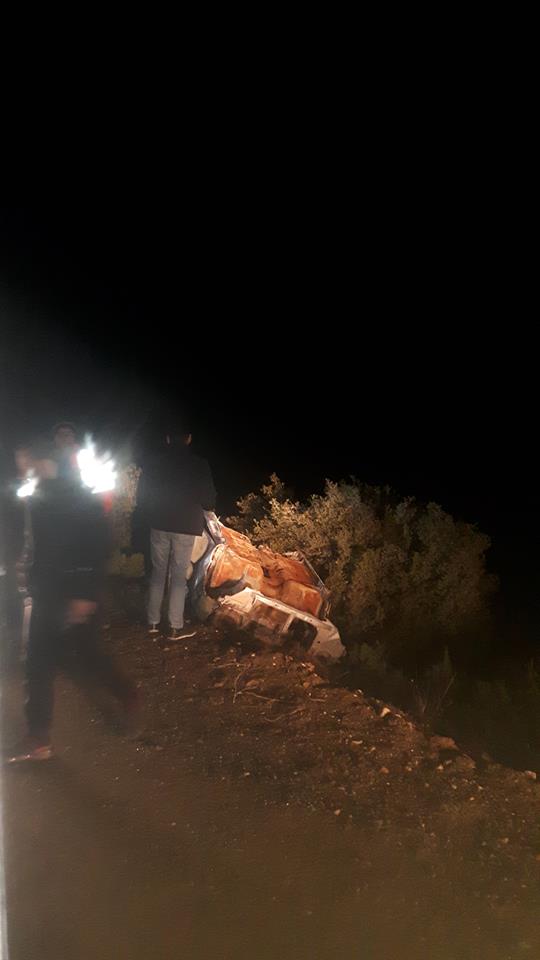 
On a live connection with “Tunnel” via Skype, Mr. Dialynas gave his own answer:

“I listened carefully to what she said. I do not have anything against her. I only have one purpose. To find  murdered Graikos and I gave my word to his brother to help him when he came to my office crying. Her position until recently was that Graikos was a vengeful guy who probably went to Skopje or in Russia, that there was no evidence that he had died, and finally he left with the daughter of a friend of his  from Florina and had a child with her. 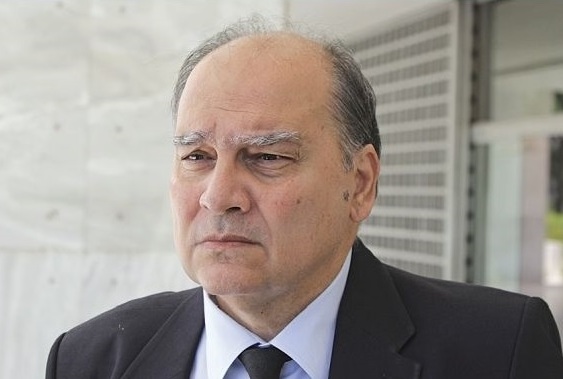 In the previous show we saw another woman who wanted to light even a candle to his memory…  Graiko’s wife was totally absent from all the investigations we made and we continue alone without help and constantly falling on walls. Let me remind you that I called her to come to my office and she never came. I would like to say to every interested person that I know the index of thecase-file so it would be good for them to be silent! “he emphasized.

Former police director Thanasis Katerinopoulos, who was found Tunnel’s  studio, commented:
“I am happy for the unity of the family and I would like to point out the coolness that I have identified in what Mrs Graikos said. But I would like to add that when you lose your man, the discomfort is not over, then it starts … “

Mr. Dillens  to a question by Angeliki Nikolouli about where the case now,answered :

“The file is now atthe Prosecutor’s Office. It is expected within the week to be persecuted and sent to the Inquisition. “

During the live show, an inconvenience arose from an envelope that arrived to “Tunnel” with recipient Aggeliki Nikolouli.

According to the researcher, it contains “fire” data for the Investigator who is going to handle the case of Graikos.

See all the developments and deep  “Tunnel” ‘s research for the case, here.