The suspected witness, identified by the investigation of Angeliki Nikolouli, was arrested and confessed to the murder of war hero from Samos and pointed to the point where he buried him…

For three years from November 10, 2016, the wealthy islander Michalis Sariklis residing in Kedros was considered missing.

His sons had never believed the scenarios that reported he had left the island.

When the “Tunnel” began its investigation into the case, most of the elements were “photographing” the engagement of the close friend who last saw him alive.

The show’s reporter was in Samos a few days ago, talking to him and finding out his contradictions. 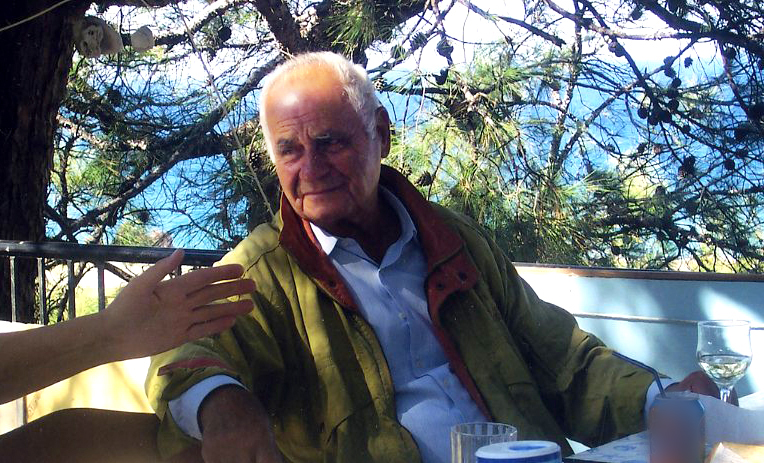 “Tunnel” speaks to the defendant shortly before confessing…

Previous research had shown that he had been in constant contact with the war hero and was taking care of the supply of his drugs. He was the one who, a few days after his disappearance, entered with the police his friend’s house and, as he said, found everything “normal”!

The unedited “Tunnel” material is revealing!

The defendant accused of killing the elderly man from Samos, initially hesitated to speak to a “Tunnel” reporter about his good friend. He said that Sariklis had relations with Bulgarian women and that before he went missing, he had told him that he would go to Athens. But he did not rule out the possibility that someone had “harmed” him…

He did not respond clearly when the reporter asked him when he last saw Sariklis. Trying to avoid targeted questions, he said he believed Sariklis was in Athens because he was looking for a good nursing home to stay.

He did not say that the secret of Sarikli’s disappearance was hiding on the island and that someone had hurt him. He even had the audacity to appeal to anyone who knows anything about his fate to come forward.

The victim was investigating in Canada for the perpetrator

The perpetrator lived in Canada for years before settling in Samos. His actions and behaviour in the recent past appear to have caused the victim insecurity, so he asked for information from a relative in Canada who knew him.

In a phone call, the victim’s cousin Yiannis Tsopanarias said:

“Michael called me on the phone five days before he was murdered. He asked for information about the man who was helping him and getting into his home. I told him he was a scam and I urged him to get away from him, as I knew him while he was in Canada. I also told him to take back the keys for his home that he had given to him. Unfortunately, he hadn’t asked earlier. Five days later, another relative informed me that my cousin had disappeared. Today I found out that he was murdered.”

He was telling us that he left with a Bulgarian woman…

The lights in the home of the elderly man in Samos were last lit on November 16, 2016. Since then darkness has spread over the holiday home. Worried, his nephew went to ask his “friend” who was helping him and meeting him daily. He tried to reassure him by saying that Sariklis had gone to search for a nursing home in Athens or was in Bulgaria with a friend of his.

He even told him that he couldn’t reach him on his cell as he had switched off his phones, but assured him that he was in good health. The friend’s words did not convince the nephew, who then went home. There he noticed that a window of the house was left open, his car was unlocked and his identity inside it. He immediately alerted the police.

Time seems to have frozen at the victim’s home in Kedros. Some of his personal belongings were found in such a way in the room, that raised a lot of questions for his son, Nick who was well aware of his father’s habits. Michalis Sariklis had real estate, a respectable amount of money in the bank, while in his house he was hiding cash and gold pounds. He used to lend money, and the same had happened just before he went missing, with the man accused for his murder.

In his home, cash, pounds and the notepad where he used to write down to whom and how much he was lending were nowhere to be found. His son never believed he left alone as his ID, health insurance papers and bank documents were found in his car.

From sixteen he was blasting German’s trains…

From the victim’s home in Kedros, his son Nikos Sariklis spoke at the “Tunnel”.

He described to the journalist his memories of his father’s rich activity in the war and the services he had provided to his country, for which he had been decorated. The conquerors had killed his mother, and Sariklis from the age of 17 did not hesitate to even risk his life blasting bridges and trains to deter the enemy.

Tragic irony: His medals after his disappearance were nowhere to be found.

The confession of the perpetrator…

After the “Tunnel” visited the island, at noon on Friday 25 October this person was again summoned to testify at Samos Police Station and after a long interrogation, he broke and confessed his act. The motive seems to have been the financial differences between the perpetrator and the victim, since the latter had lent him a large sum of money, which he required to get back. On November 11, after a fierce altercation between the two men outside Sariklis’ home, the “friend” hit him as he claimed with his hands on his head and the old man died. 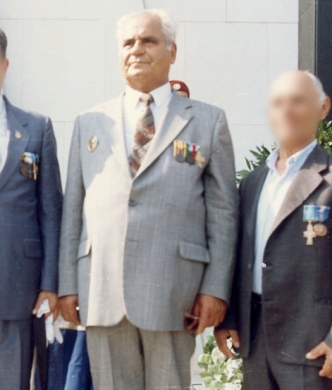 Outside the victim’s home, an artificial mandibular denture was found, but unfortunately, forensic laboratories had not found sufficient genetic material. However, this element was not enough to lead the way to investigate his murder. The perpetrator told police that he carried the body of the veteran from Samos in a rugged area in Agios Panteleimonas in Kokkari and covered it with branches.

He indicated the point where human bones were found and they were sent to the Piraeus Forensic Service for examination. The Samos Public Prosecutor’s Office was informed about the case. 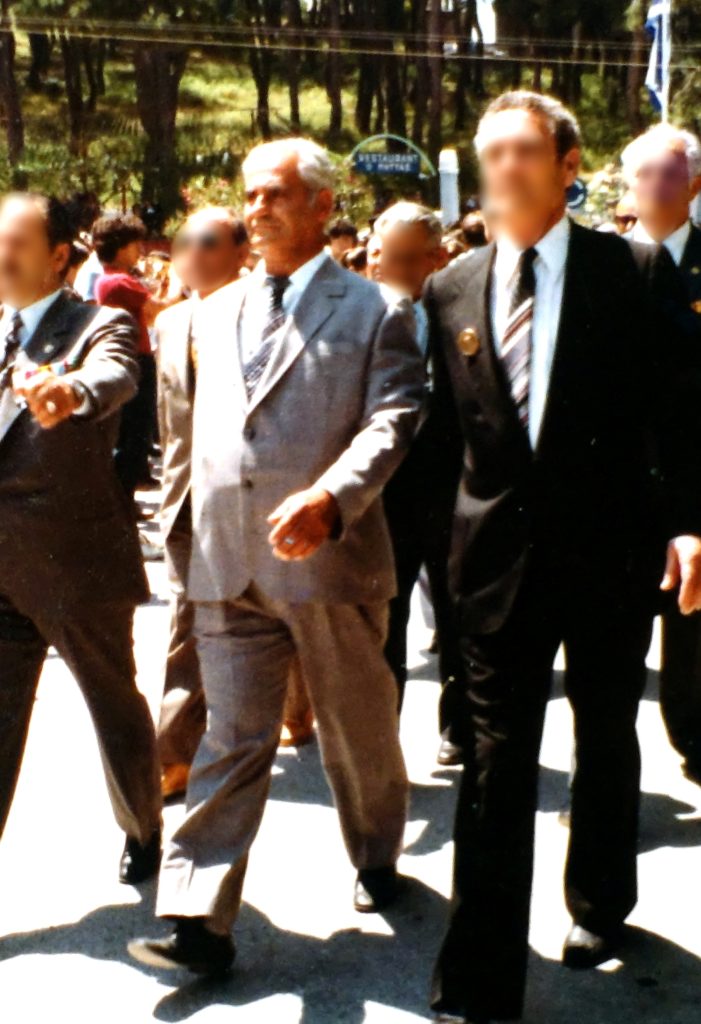 Against Sariklis’ “friend” a criminal case was formed for a crime of intentional homicide.

“One aspect worth noting is that investigative journalism forces the cumbersome system of authorities to react even if it’s at a later stage. This is something you’ve been proving with your show for twenty-five years. Had “Tunnel’s” research not been conducted, the system maybe would not have been mobilized to reach to a confession. ” 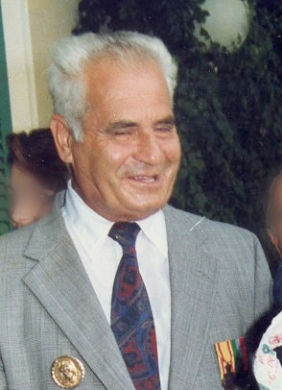 The son of the victim, Nikos Sariklis, deeply emotional, said from the “Tunnel’s” studio:

“I would like to thank you very much Mrs Nikolouli for your efforts and the Police for revealing the crime even after three years. The family drama of this man’s involvement in my father’s life had begun before he disappeared. He had succeeded in getting distanced from his relatives as well as from several housekeepers. If “Tunnel” hadn’t come to the island, we would still be in the dark… “.