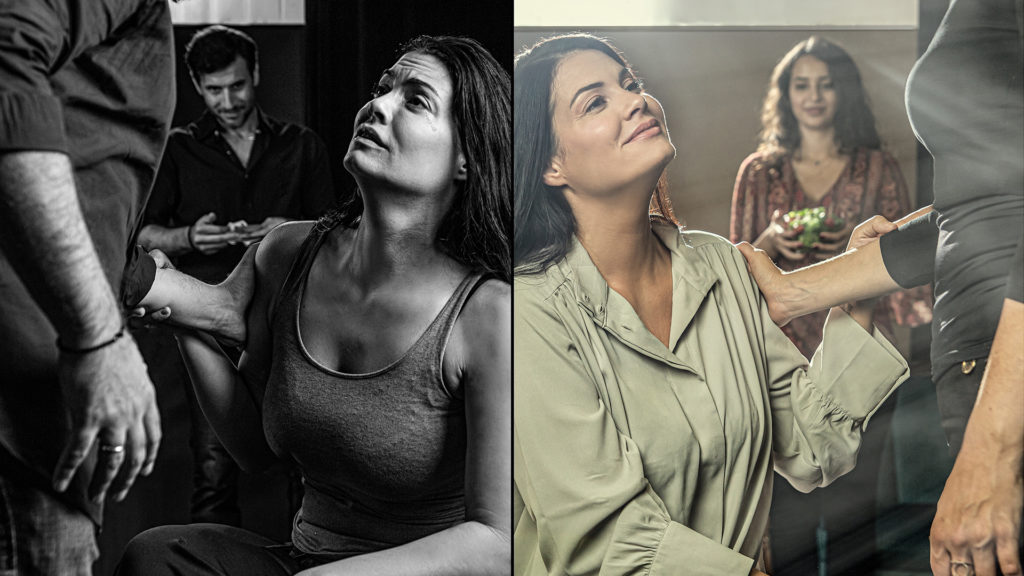 Human trafficking is on the list of the three most profitable crimes in the world along with drug and arms trafficking.
Share

Between 500,000 and 2,000,000 people in the world, mostly women and children, are estimated to be trafficked each year for sexual exploitation and forced labor.

On the occasion of the International Day for the Elimination of Violence against Women on Friday, November 25, the International Non-Profit Organization A21 in collaboration with the distinguished screenwriter, director and founder of the human slavery awareness contest humanslavery.gr, Konstantinos Mousoulis, created the awareness and information campaign.

The organization A21, which operates in Greece with the 24-hour anti-trafficking hotline 1109, where anyone can get information and report suspicious incidents, organizes a campaign for women who become vulnerable to violence entitled “Do you see me?” 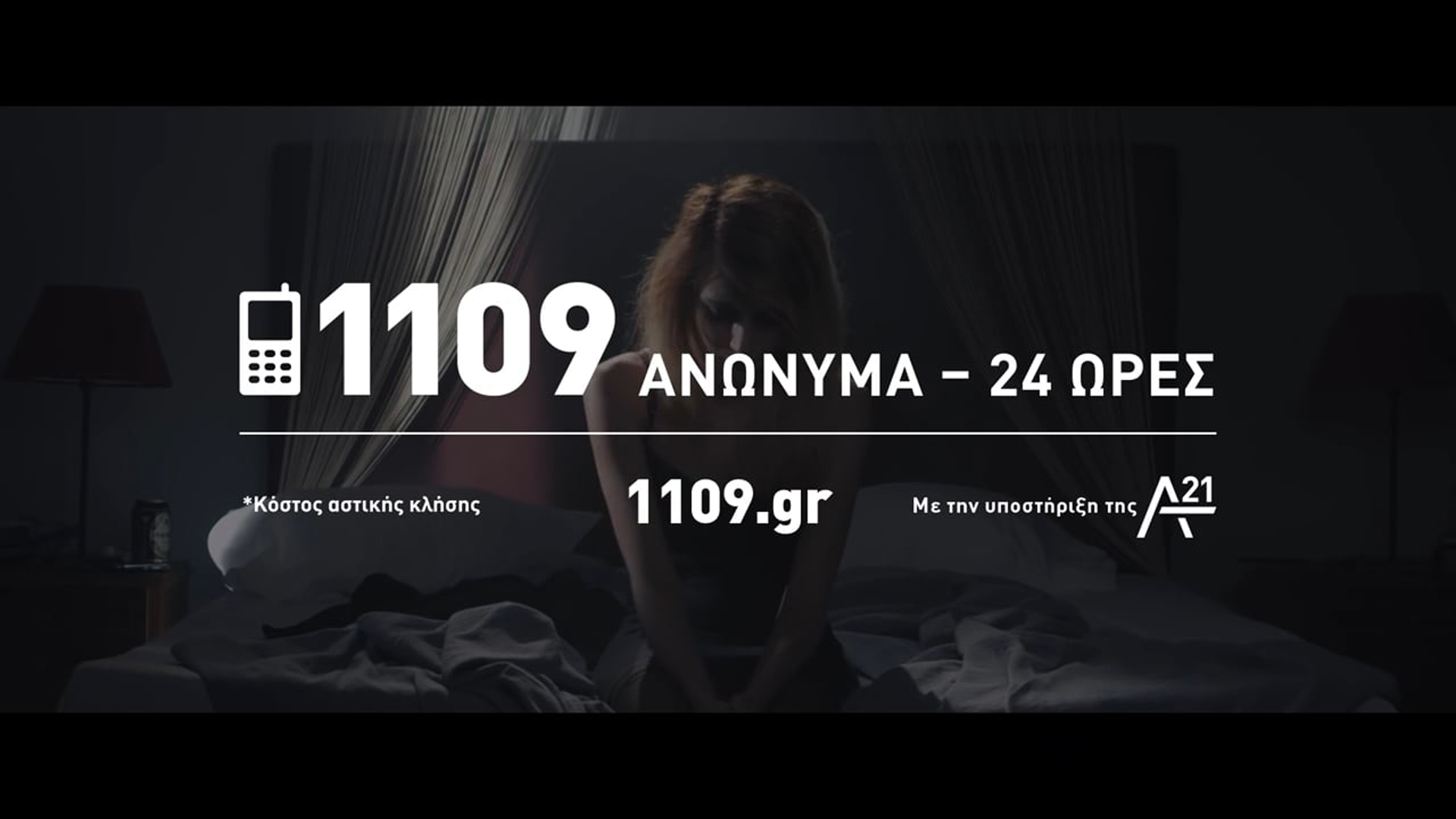 The original photography was done by the award-winning photographer Akis Douslatzis.

Maria Korinthiou, Errika Prezerakou and Ifigenia Tzola, play real women who were victims of exploitation and managed to escape. Photography connects the before and after of a victim.

The aim of the campaign is to inform and sensitize people to report it to the authorities if they suspect something.

For many, human trafficking exists only in the cinema or in the headlines of international news reports, but it is a crime happening right next to us. It does not only concern the poor countries where we encounter the largest percentages of this phenomenon, but all of us.

The facts that have come to light are shocking. 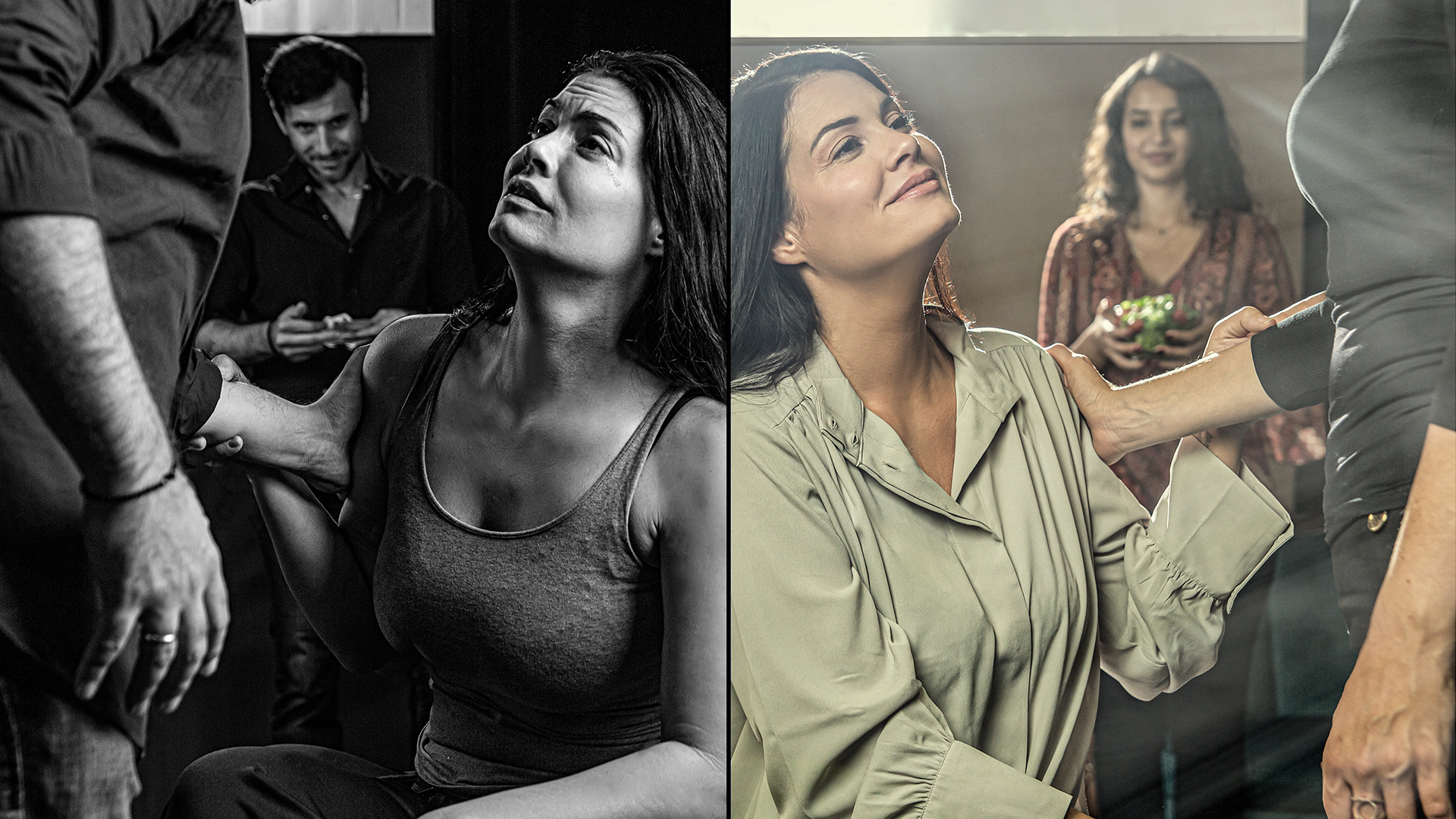 Eleni grew up in a Greek provincial town. From a young age she was systematically abused by her father, who at the age of 18, forced her to marry. Her husband issued her and sold her to his friends and acquaintances, in exchange for sums of money which he himself kept. A friend of Eleni’s suspected her condition and transferred her with an anonymous complaint to line 1109. Today, Eleni is in the 24-hour care home of A21. 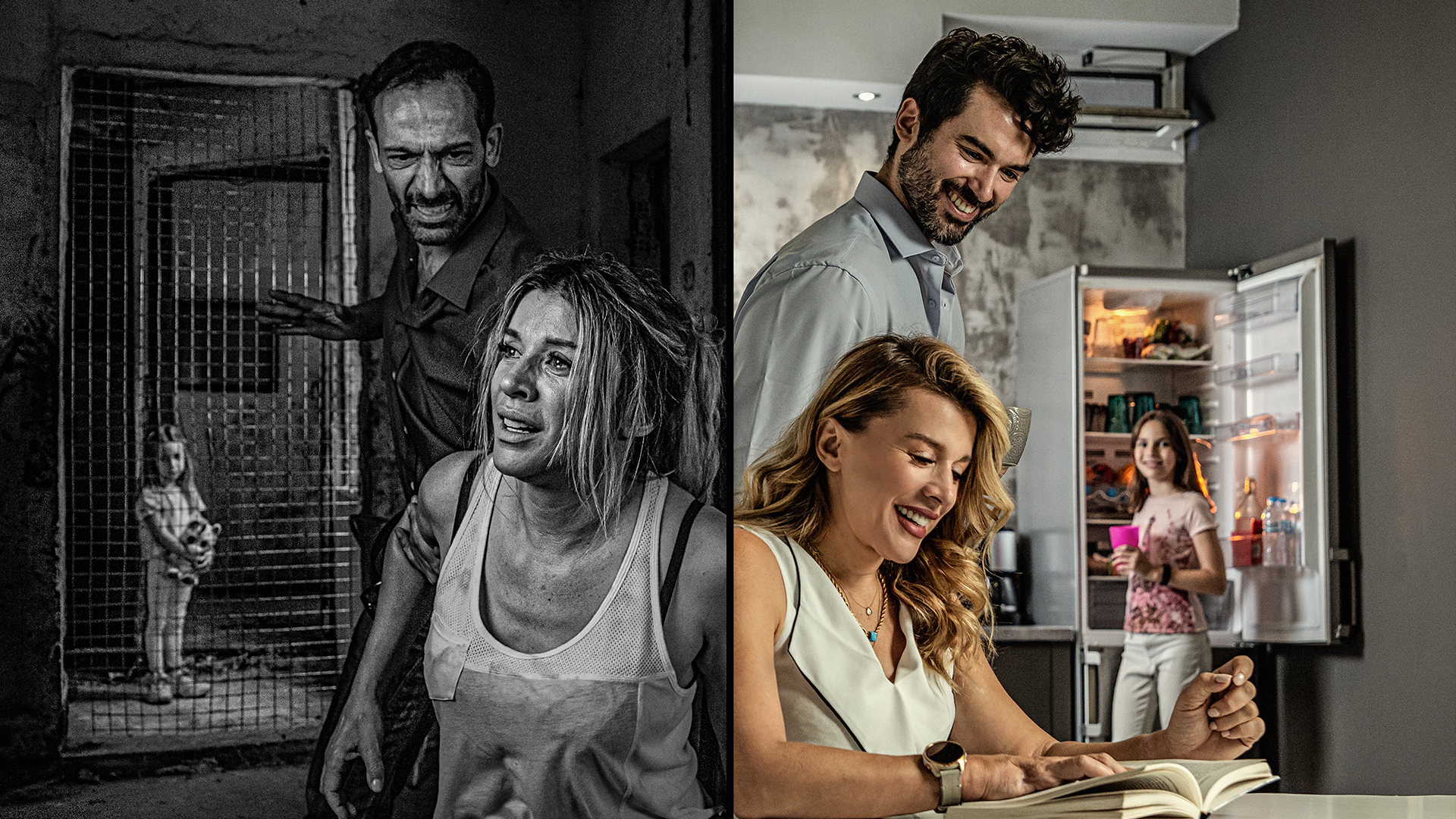 Olga came from Russia to Greece with her daughter after finding a job ad in a family’s home. This promise turned out to be false. Anastasia was forced to extradite while the family held her daughter hostage. One night her trafficker got drunk and she and her daughter managed to get help at the nearest police station. The woman and her child were referred to A21 and after assistance they returned safely to their country. 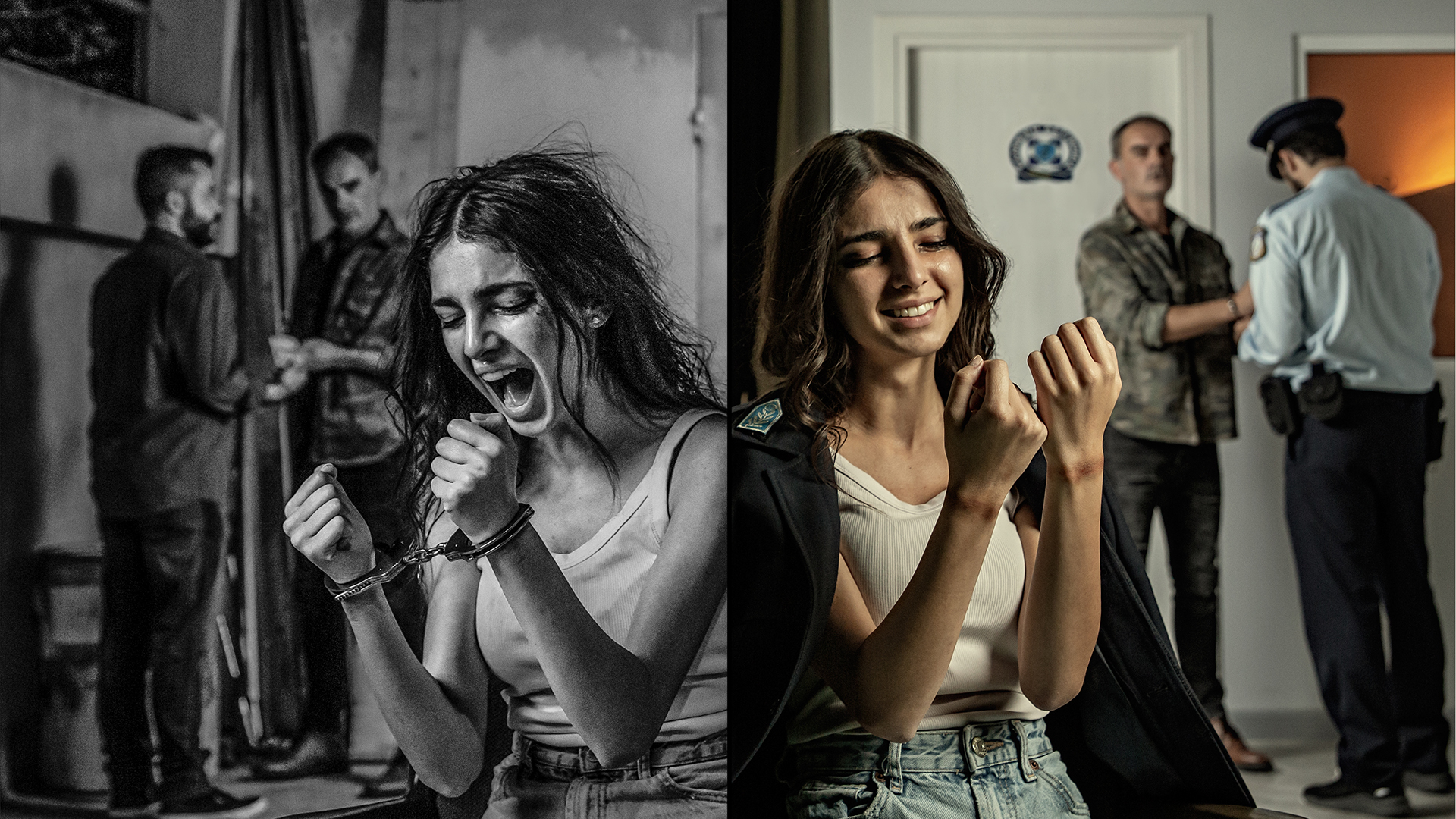 Doreen from Moldova met Dimitris through an online application and fell in love with him. He promised her a good and comfortable life in Greece. Doreen, however, ended up locked in a deserted house to which Dimitris forced her to surrender. After some months, neighbors started noticing the men going in and out of this house. One of them called the Human Trafficking Hotline 1109 and reported what he saw happening. The line in collaboration with the Anti-Trafficking Department of the Hellenic Republic of Greece. they managed to free Doreen and arrest her trafficker.