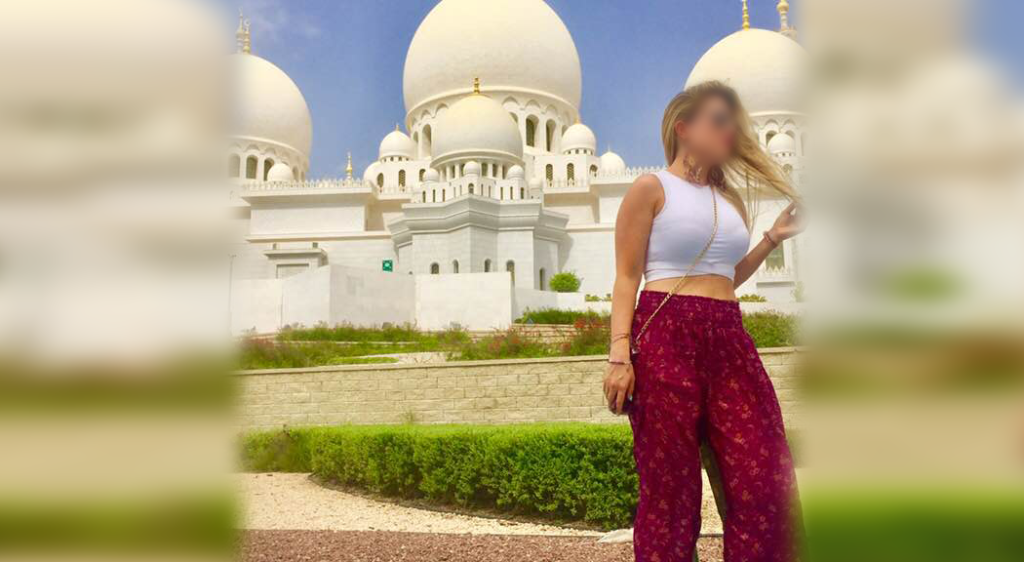 The riddles, the witnesses, the secrets and the documents in the thriller of Kallithea, come to light. The young accountant is now revealing to the authorities the serious incidents that happened to her.
Share

A driver from a radio taxi company, “shows” the woman who picked up from the scene of the attack and paves the way for the investigation of the case.

“Tunnel” carried out an autopsy in the basement of the building on Theseos Street, where the 34-year-old Ioanna was attacked with vitriol.

The image with the large spots from the spilled acid causes horror.

In a live connection from the General Police Directorate of Attica, the police editor of “Tunnel”, Thodoris Panagiotidis, conveyed the developments from the investigations of the Authorities.

The perpetrator of the attack seems to have escaped from the spot with a radio taxi, which she had called from a prepaid phone. The driver described a woman in dark clothes, gloves, a mask and a hat.

THOUSANDS OF PHONE CALLS THAT ARE RESEARCHED IN THE AREA

The police have in their hands the answers from the scans that they requested from all three mobile phone providers. Having gathered a volume of 8,000 subscribers with calls and stigmas made at that time and at crucial places, it takes several days to analyze them.

Fotis Stathopoulos, owner of a store in the area, also spoke to the camera of “Tunnel”, describing what happened on that fateful day.

“We were in the store doing a renovation and we hear voices of help, “help, I’m burning, help” and we saw the girl heading to the pharmacy. She was burning, she was wet, I went up close and I saw that she entered through the counter of the pharmacy and threw away her clothes. We helped her. The pharmacist and her daughter ran and threw water at her,” he said.

He also spoke about the mysterious woman dressed in black.

“Somewhere that day it was said that they saw a woman who said, ‘the girl, where is the girl?’ She probably came out later and to justify her presence she said “the girl, the girl”, while we all ran to the pharmacy. She took the opportunity and left. The shops were closed and everything came in handy for her.”

“What we are asking is for the culprit to be found and punished because we are a quiet neighborhood,” he concluded.

REMAINS OF VITRIOLI START FROM THE BASEMENT…

“Tunnel” did an autopsy at the site of the mystery and reveals that on the steps near the basement there are some large spots, which may be from the vitriol that the perpetrator had with her.

Lucia Daouli, a colleague of the 34-year-old victim, spoke to the camera of the show.

“Every time I pass, I never get in the elevator and I always go up the stairs and I never look from that side. When you know the victim, it’s even more … difficult. The marks are on the walls, they don’t leave, and it was very difficult to remove them from the elevator… From the marks I saw on the walls and on the ground, it seems that the quantity was large. It was not just a glass. There is no way. I felt very sorry for her. There are no words for such an act. Ioanna has always been calm, smiling and very kind to her colleagues. She never seemed to have something on her mind that was concerning her,” she said.

Greeks, Americans and Indians in award-winning film for a vitriol attack…

“Tunnel” presented an excerpt from the award-winning short film “Beautiful” shot in New York by Greeks, Americans and Indians. It was based on the true story of a young Indian woman who was punished with vitriol for refusing to marry someone…

Acid attacks are on the rise in European countries as well, according to screenwriter and director Konstantinos Mousoulis who spoke in “Tunnel”. Most cases are reported in India and Pakistan.

“There is easy access in the market for this ‘weapon’ and that is something that a lot of people are trying to fix,” he said.

Actress Aiza Fatima has helped victims of such attacks and talks about it on the show.