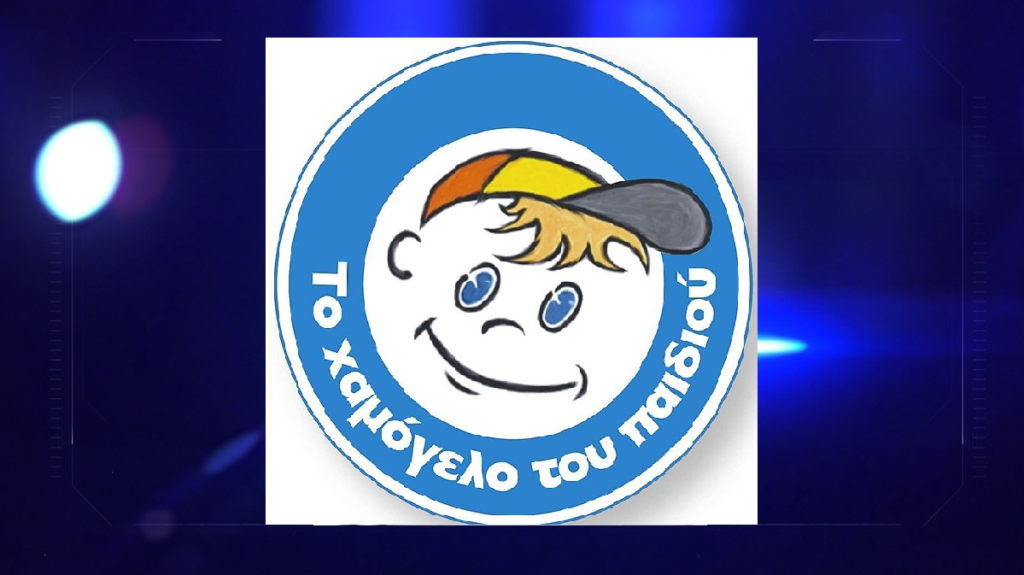 Miranda S. 14 years old, was found on Tuesday, December 27 by police officers in Thuria, Kalamata. In the afternoon of the same day, the minor was transferred to Athens and, after it was established that she is in good health, she returned to her family.

Miranda had disappeared on Friday, November 18 from the area of ​​Zephyrion and the “Missing Alert” mechanism had been activated by the “Smile of the Child“.