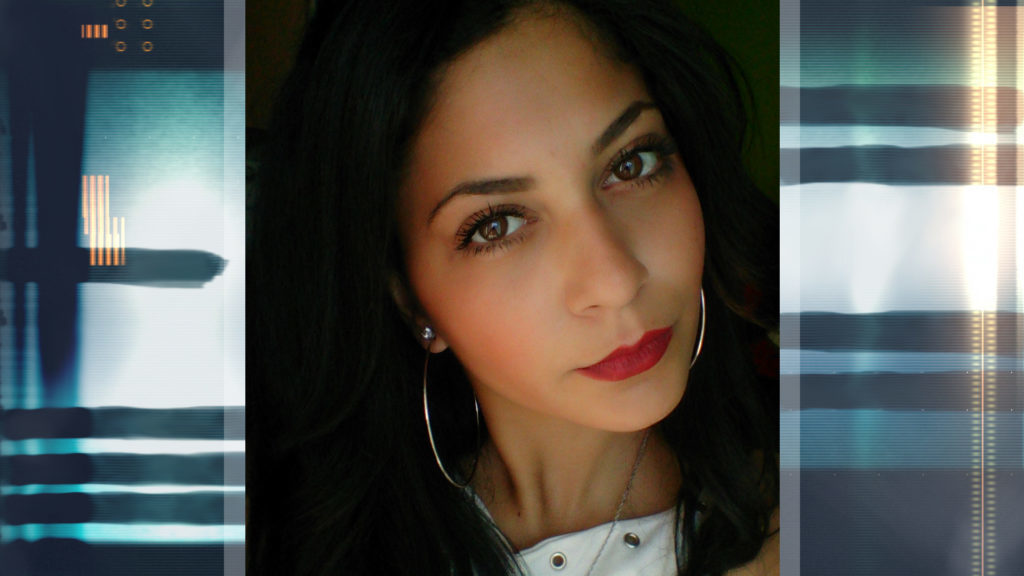 Disappointed is the family of Galini Koemtzis, the student who fell from the ninth floor of her student halls in Thessaloniki, in November 2016.
Share

From the first moment her family and their lawyer did not believe that her death was the result of suicide, but of criminal activity.

On Wednesday, December 11, at the Three-member Criminal Court in Giannitsa, the case of possession and distribution of cybercrime photos, without her consent, was heard, with three defendants sitting on the dock.

After the testimony of the witnesses and the statements of the defendants were completed, the Prosecutor requested that the defendants be acquitted, as the fact that they saw or possessed the photographs did not interfere with the personal data record.

Although the public prosecutor offered their acquittal, the Court decided to condemn the amateur photographer. The sentence is 120 hours of community work, as the defendant was a minor at the time of the crime.

As to the second case file, on the case that has opened after the family filed a lawsuit against unknown for homicide, it remains in the Thessaloniki Department of Homicide Crimes Against Cybercrime in the context of pretrial investigation.

Remuneration to identify the suspects…

For this part of the case, the family has decided to give a reward of 5,000 euros to anyone who provides evidence leading to the identification of the two suspects, who the family considers to be related to the 22-year-old’s death. Specifically, according to an eyewitness, the two men exited the student residence on that fateful night, minutes after the girl had fallen from the ninth floor.

“After three years, this case is at the heart of our effort for what Galini went through. Our fight had a result, I’m optimistic and the family is partially vindicated.”