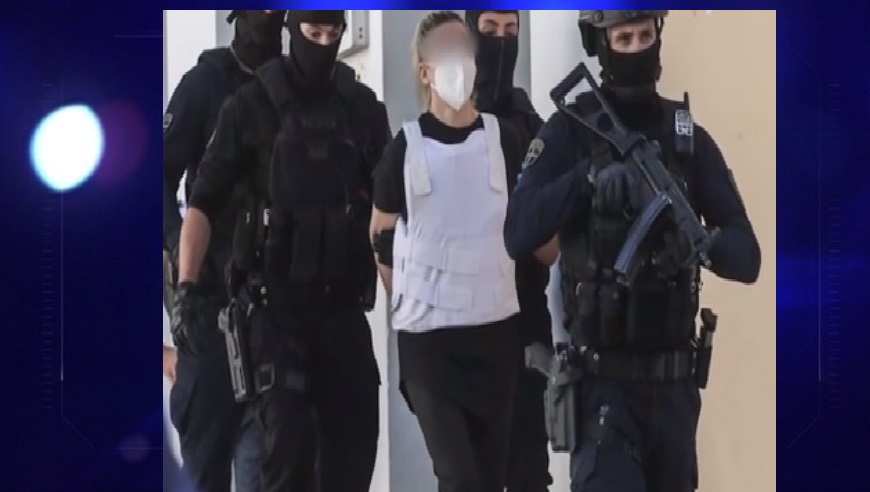 Roula Pispirigou crossed the threshold of the investigator on the morning of Monday, July 25, after the new criminal prosecution brought against her and according to which she had attempted to kill her first-born daughter, Georgina.
Share

The mother of the three dead children arrived at the courts of Evelpidon and apologizes to the 18th Regular Investigator for everything that happened inside the Karamandane Hospital of Patras in April 2021.

The investigator is examining whether the irreversible damage with quadriplegia suffered by the 9-year-old on April 11 after from cardiorespiratory arrest due to the criminal actions of his mother, who is already accused and remanded in custody for the murder of 9-year-old Georgina with a fatal dose of ketamine.

In the coming days, new prosecutions are expected for the deaths of Malena and Iris, which are also attributed to criminal activity.