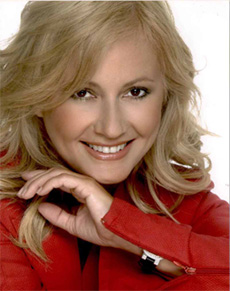 I was asked on the TV show,  To proino moy, where I went as guest what I was going to vote and I told them nothing but the plain truth as I always do. I told them I belong to the undecided voters. I sway. I feel, like every other fellow man,
Share

I sway. I feel, like every other fellow man, the anger and the indignation choking me. For all the facts that took place without my knowledge For the facts that will come after and for those who are going to hide them from me. I want to stand by my country, to support my country for the betrayal it went through, for the flattening of our values and of our childrens dreams.

I want my vote or my abstention to be a lesson to those who now claim that they have regretted or that they didnt agree with the IMF from the very beginning. Moreover to those who didnt read the memorandum, but they did put their signature, simply because the party commanded it.

Furthermore to those who ruled before and were not eager to reduce the speed, despite the fact that they could see the cliff. They didnt even bother to change their route, they didnt warn us of the upcoming danger

I want to rebel against everyone and everything. To put an end to the platitudinous speeches. I dont want fake promises and lies any longer. Im looking for the person who would be sincere and who will tell me the truth. Who should I trust? The pursuit my friends can be rather difficult

The two major parties try to convince us to turn to them; otherwise the anarchy will lead us to chaos. On the other side small parties ask for a chance to enter the Parliament so that different opinions could be heard. And Greece remains silent, waiting on the edge to be saved

The dilemma can be critical, but through our decision we are going to win the war