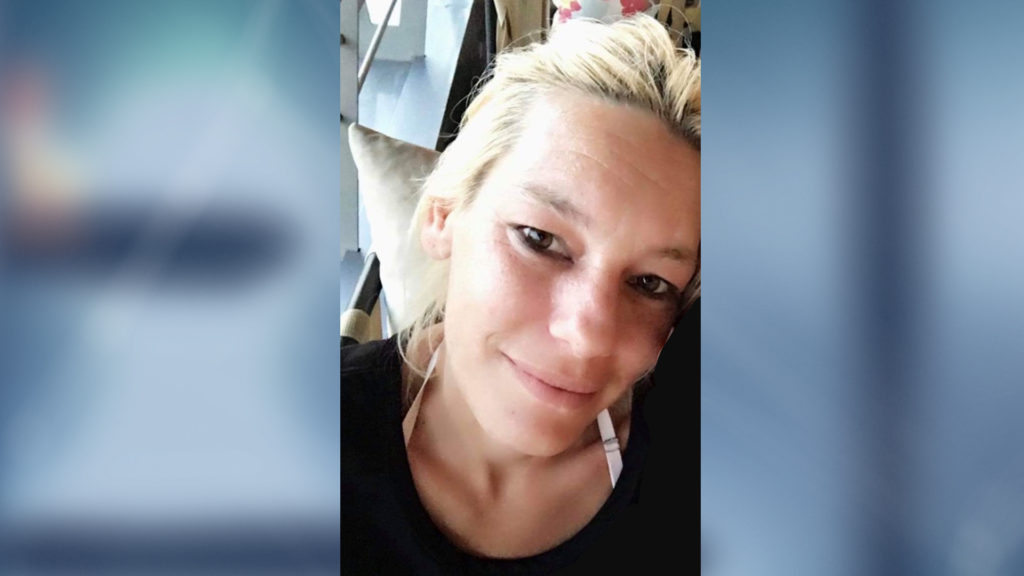 A few hours after the show lights went out on February 28, they were lit again by Tunnel's friends in Germany, where Ioulia Vlachogianni we had been looking for, had disappeared.
Share

Viewers also searched online, followed in her footsteps and found her in Austria!

The owner of a restaurant that hired her to work there in Wels, Austria, spoke to the Tunnel.

“She has been working for me for about fifteen days. She’s good at her health, but she’s a little lost. She told me she left Germany because she didn’t fit in with the owners,” he said.