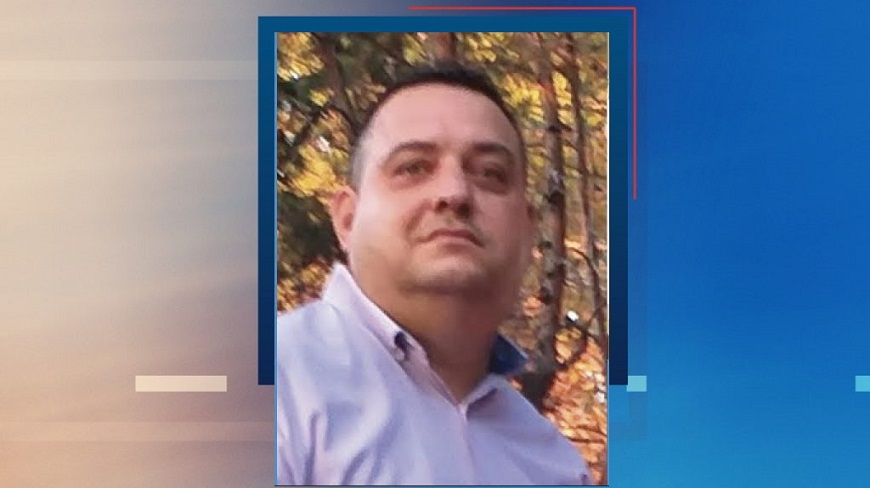 The search for the missing person from the area of ​​Filiates in Thesprotia ended ignominiously.
Share

Lambros Bekios 46, was found dead in his car on Wednesday, August 25, in which he had disappeared from his home. His vehicle was located by police on a cliff near the Monastery of Michla, about fifteen minutes from where he disappeared.

The 46-year-old had been missing since Sunday, August 15, and the “Missing Alert” mechanism was activated by the “Child’s Smile”.

Authorities are investigating how his vehicle veered off course and was found on the cliff and killed.