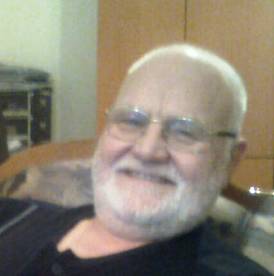 He returned to his family, after suffering for two days and he is in good health.
Share

He is Eleftherios Efthymiou 68 year old who is facing dementia problem and had disappeared on Sept. 22 from his home in Thessaloniki. Citizen who saw the Silver Alert informed that he met the missing person in a cafe in the area of Ambelokipous – Thessaloniki. After the mobilization of the relatives and the police department found the old mound on September 24 near the railway station.

For his disappearance a Silver Alert has been issued.