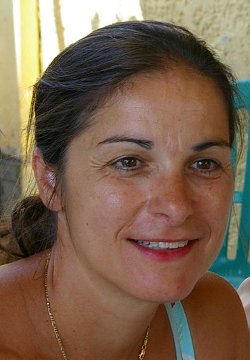 Great was the response shown by friends viewers on the case of Cretan of Holland.
Share

In “Tunnel” reached important information and testimonies for other cases of children who were born in Crete in 1961 and were left in “Geronymakeio” nursery at that time. But none had to do with the sweet Antoinette De Boeur, Who as she said stating will not stop the research to find her biological family.

In the last show for 2014 unfolded her strange history which caused excitement and proved that when life writing its own scripts, the most imaginative director pales in front of it.

Along with her story animated the story of her partner Bastien Taouven. Both were born in Greece. They were taken when they were babies without identity from Infants Center “MITERA” and then adopted by Dutch families.They met at a crossroads in “Tunnel”, found their common elements that bound them and fell in love.

A life tangled skein, that of Greek Bastien Taouven unwound in three countries. Greece, Holland, USA and with the help of international football players. The end of another thread, that has trapped the secret of life of the Greek Antoinette De Boeur , needs to be found in Crete …

The video documentary 50 years ago at Infants Center “MITERA”, caused a thrill … The Dutch adoptive parents of the liitle Cretan girl immortalized when they took together her with another younger boy from the Center for Infants, for their great journey in life. 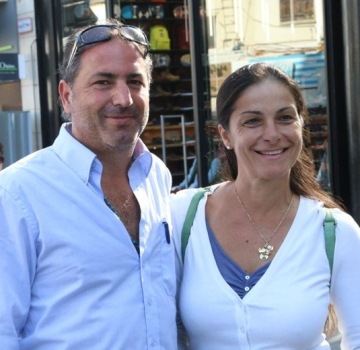 Antoinette De Boeur for thirty years, almost every summer arrives in Crete with the hope of discovering the secret of life of her Cretan mother. The story has become known through ads, posters, radio and TVchannels. Her life changed in 2011 when she met Bastien Taouven, who with the help of “Tunnel” and the Dutch show “Vermist” found his unknown mother in Greece and his brother in America.

A book of a life with the last page blank, flipped through the “Tunnel”. A life story that counts 50 years, came to light. 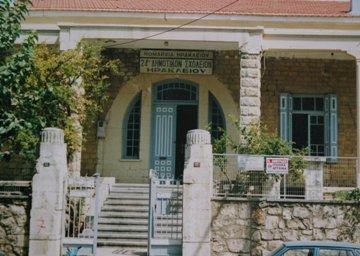 On her diapers was a note of the tragic mother. Her words crack hearts. “The child was born on April 12, 1961 at 8 before noon. Please save the note with the token that I have on it. Please take care of the babay. I will take back my child. Thank temporary mothers of my baby … She is unbaptized. ” 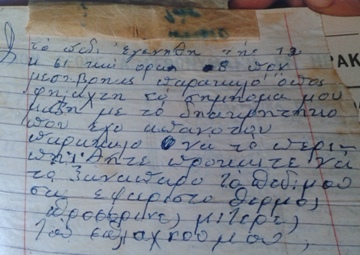 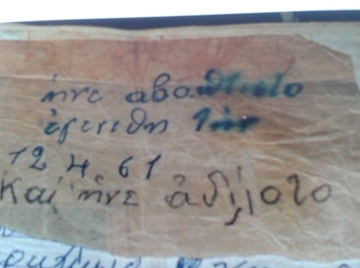 The girl was taken to Infants Center “MITERA” and declared as an exhibitor with the name Vasiliki Sossimou, name that gave her a young baby nurse who became her godmother.

At the age of three years old was adopted by the Dutch couple De Boeur. The couple also adopted “MIYERA” a boy one year old at the time. 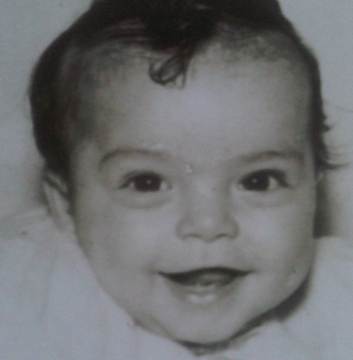 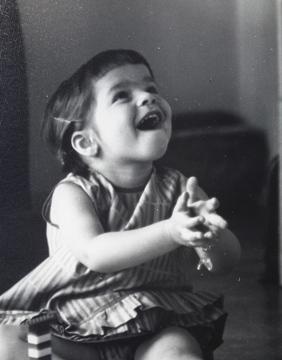 At the age of 30 Antoinette with the help of social workers of the Netherlands came in contact with the Municipality of Heraklion, where she found the note of her natural mother. Reading it, she felt that it was written with great sensitivity and decided to continue her research. 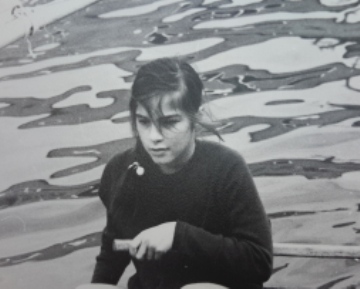 On May 8th, 1998 “Tunnel” hosted the presenter of the Dutch show “Spourlous” Karin De Grout. Together with Angeliki Nikolouli appealed through broadcast to find the biological family of Antoinette. At the time were respond two candidate mothers but the results of DNA testing that followed were not positive.

The last effort of Antoinette in “Light at the Tunnel” on Friday, December 12 had no possitive results. “I feared that this would happen,” she said. “The woman who wrote the note which was found on me was very accurate for the day and the time I was born. This makes me believe that she wanted to find me, but some people did not let her. Despite the efforts of the show and so many people who wanted to help me, some mouths are still closed. If someone talks, the path will open for me. I am tired, but I will not abandon the efforts … “