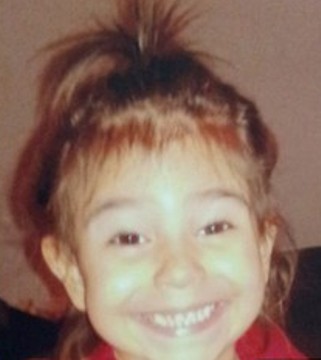 At the end of the thread to tangle the disappearance of 4 year old Anni Borisova looking to find the Authorities.
Share

With parents to constantly change their testimonies falling into contradictions and from one scenario to another Annie remains unseen from 21 April.

The unanswered questions are many: why the 25 year old mother initially said she left the little girl in a friend? Why they involve the grandmother of the girl, while she has submitted that returned the child to his father one day before was lost?

According to reports, the 27 year old father of Anni is confused and creates fantastic stories about the disappearance of his daughter. His mother, after leaving the scenario of the imaginary friend, insists that the 4 year old has left her father’s house.

It is striking that there is no witness. Nobody seems to have seen Anni. Excluded, however, the possibility that the little girl to traveled to Germany with her mother, while considering the scenario that the girl is in Bulgaria.

On Wednesday morning parents of Anni went to the prosecutor accused of perjury and illegal possession of drugs.