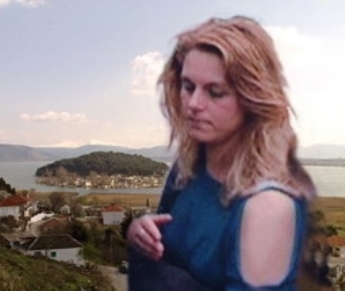 Ioannina has their own puzzle. The thriller of the 40-year old mother who has not yet illuminated.
Share

The file of the case burns and has been forgotten in the drawers of Police Authorities.

Roula Nicholaou – Pantou worked as a cleaner at the gym of the University of Ioannina, remains missing near 16 months. Lately she was separated from her husband with whom she hadnt good life, as it was told by her own people.

On 13 July 2011 she wrangled with her 20-year old daughter who left the house to stay at a friend. According to what she said later, when she returned she didnt find her mother and since nobody saw her again. The odd as noted by relatives is that the estranged husband contacted the police to report the disappearance from the first day of her loss.

Before she disappeared she came in contact with the person in charge of her workplace, “I will go to my office to get my salary,” she said to person who was in charge of the working environment, but she never went… The car was found outside her home on the street Charilaou Trikoupi. Her personal items were there. Her bank account intact…

Roula disappeared and nobody noticed…

The estranged husband of Roula presents the image of a mercenary woman which could not continue to live with.

Refuses that he was beating her, as friends and relatives says. He believes that mother and daughter fights for her daughters friends hide the key to the mystery…

Roulas daughter flexes on camera when talking about her missing mother.

Elena does not hesitate to refer to the problems that her parents faced and the love of her mother for her father. She cant explain the reasons that led her to flee, but it still hopes to find her soon. 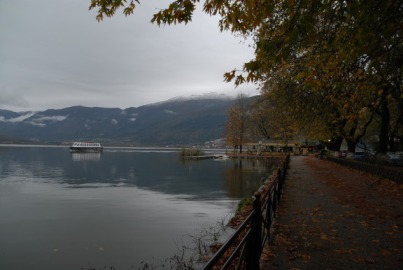