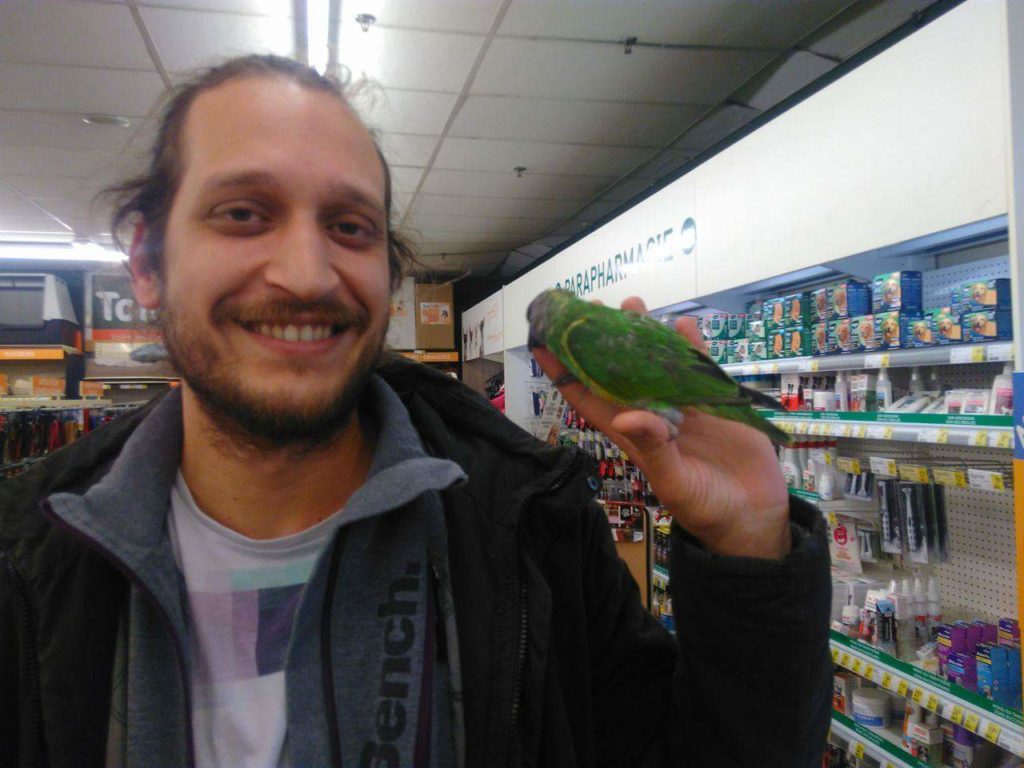 "I saw George in my sleep and he was saying to me:" Still mommy? Look at "Thola Nera "... I was shocked when I saw on the internet that there is a sea area near the island, which the locals call it that way."
Share

With a broken voice , the mother of the missing Giorgos Karamichaelidis Matoula Kotrotziou spoke to Tunnel just a year after her child’s death.

Accompanied by relatives and friends of her son, she was found again in Alonissos with the hope of learning something new about the fate of the 30-year-old.

“Perhaps it is the last time I visit the island. Maybe I will be  lucky and find out  what really happened to Giorgos, ” she said on the show.

The tragic mother has not stopped looking for new information to light up the darkness which  swallowed her child.

“It is not my heart to make a memorial about my George. Nothing was found. As a mother I want to believe there is a chance of a million his is alive. I will speak again with the locals, I will pray hoping  of finding new witnesses. One year passed and nobody did anything … ” she emphasized.

Matoula Kotrotsiou has filed a lawsuit against  against the two fishermen, who were the last people who saw George on the island but also on everybody in charge. The family through her lawyers asks for a representation in Alonissos and to carry out a new extensive investigation by the special submarine mission of the Port Police with a  prosecutor’s order.

According to information, soon a volunteer team  with experienced divers and equipped with a special sonar, will go for surveys on the island.

There will be contacts with the relevant authorities, as the marine area around Alonissos and the nearby islands  are protected by  “Natura” .

Giorgos Karamihailidis, 30, has been missing since 30 August 2016 from Alonissos, where he was on holidays  with his companion. He went alone at the port of Votsi where he was involved in an episode with two fishermen who were the last people who saw him.

Check out all the developments and details of the case here.