The show presented the latest investigations by the volunteers of the OFKATH on the swamp in an attempt to see if the metal object they had identified was the door of the missing breeder’s car.
Eventually it was a door but not from the rural car that has not yet been found. 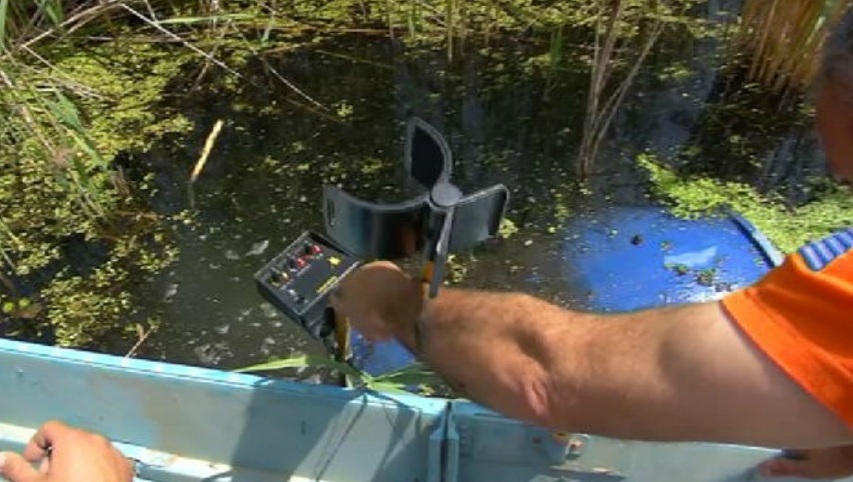 What did Graiko’s wife said to “Tunnel”

The studio got on fire when the wife of the missing man Despina, spoke on the show, after a long time of silence.

She first explained that the fact that she or her children are not showing up in the places where they are being searched does not mean they are not interested. 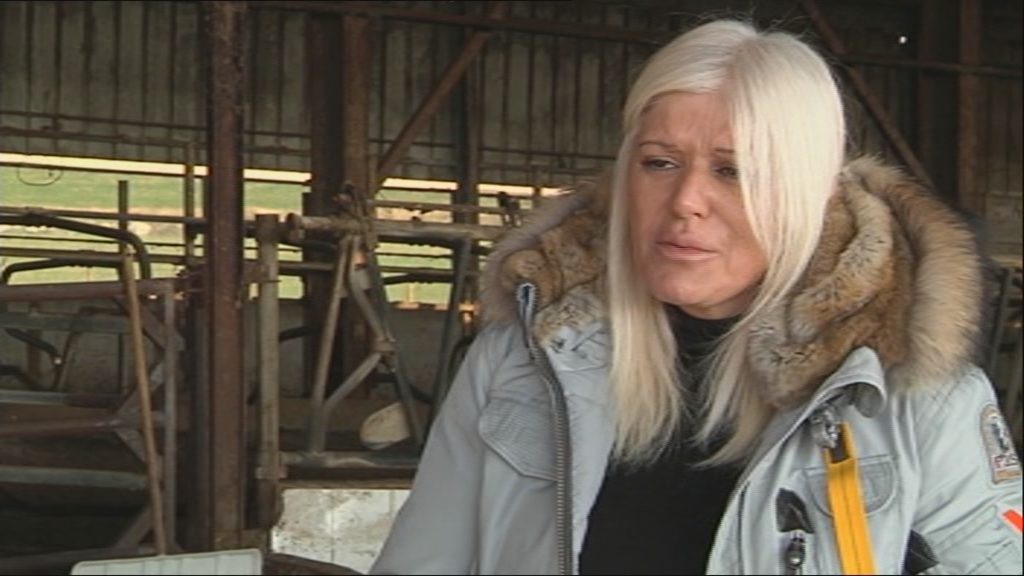 “Investigations are police work and it is not my job to go out into the TV shows. I have absolute trust in the Greek Police and we are in constant communication, cause they have done a great job. I can not understand why the pain of my own or of my family should be made public only to be a target of vague comments. My brother-in-law went to the surveys, why should we all go? ” she wondered.

For herself are openly all the possibilities even the one her husband left by his own will.

“Psychiatrists with whom I have spoken have told me that introverted people like Dimitris can set up their extinction on their own. I can not rule out anything. “

She even reported that there are testimonies of people who claim to have seen him.

She stressed that the amount of seventeen thousand euros he allegedly took from the trader the fatal day was not so important for someone to kill him.

“Knowing my husband well, I can understand how annoyed he was by the fact of our separation for months. He was terribly selfish. “

After some moments of tension with the legal representative of the siblings of Graikos, the spirits with the intervention of Angeliki Nikolouli calmed down.

Mr. Dialinas invited her to work together, since they have a common goal to learn what happened to Graikos and she agreed. 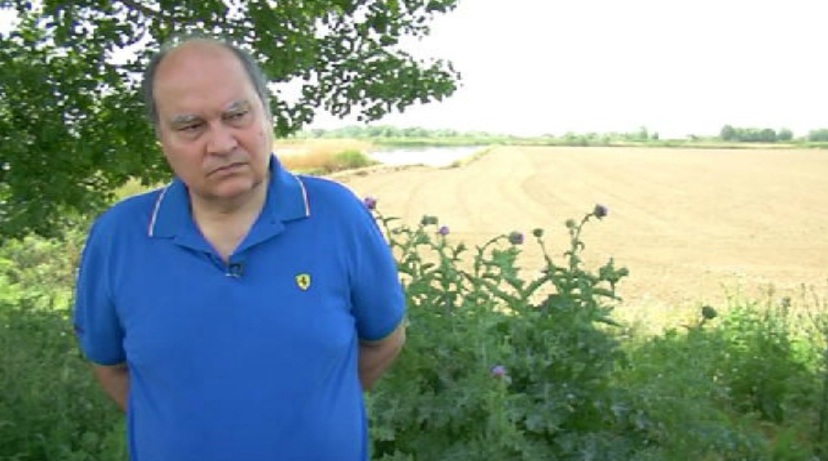 “We are changing attitude, we are now in a fighting position. Let me remind you that the Prosecutor when he forwarded the case file to the Homicide, he instructed whatever element of our investigation to give it for examination.

Recently, police officers carried out investigations at Axios where we had searched seven months ago with special equipment. At the last point we went following a testimony that arrived in  Tunnel, they took testimonies from witnesses and we waited that they would search in  the swamp. Eventually we went at our expense and risk of our lives.

We had to issue an official document asking the Authorities to get a hard drive containing security camera material to be examined by Forensic Laboratories. It’s unheard of that has not been investigated so far, as the camera is at a crucial point. If the Authorities are failing, I have already agreed that the material should be sent to special laboratories in the United States and England. In our earlier research with private companies to find satellite material, unfortunately we did not have results that matched the date and time of the disappearance.

I have submitted a request to the Ministry of National Defense to find material from a military satellite and I hope in a positive response, “Mr Dialynas said. 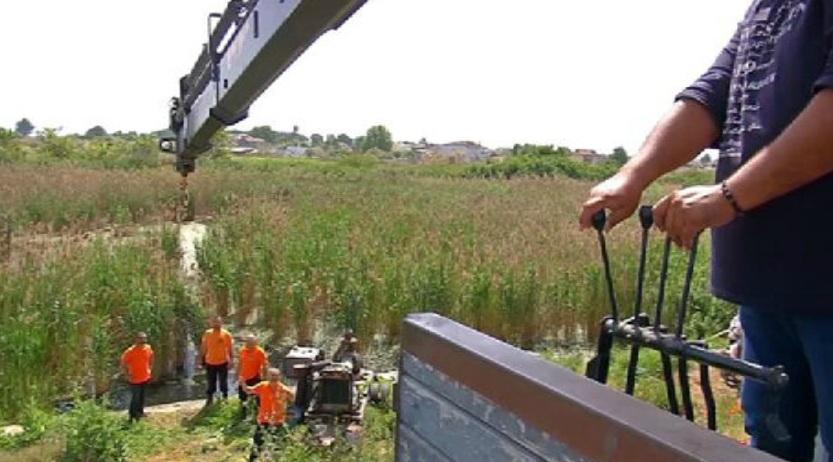 The swamp gave the answer …
The siblings of Dimitris Graikos, together with their legal representative and the experienced members of the OFKATH, decided to explore the swamp to get the answer. In the first investigations at this point, the metal detector detected a large metallic object, while an old male t-shirt was found nearby, then handed over to the authorities for examination.
In the place they were led after a testimony that arrived on the show and signaled an alarm. Two men  with a rural car were suspiciously moved near the isolated marsh outside Anatoliko, the days in which Graikos was lost.
When the water level dropped, a special crane was hired to reach the site. In the  operation participated in a group of sixteen people. During the investigations, two suspects with a motorcycle watched from afar. 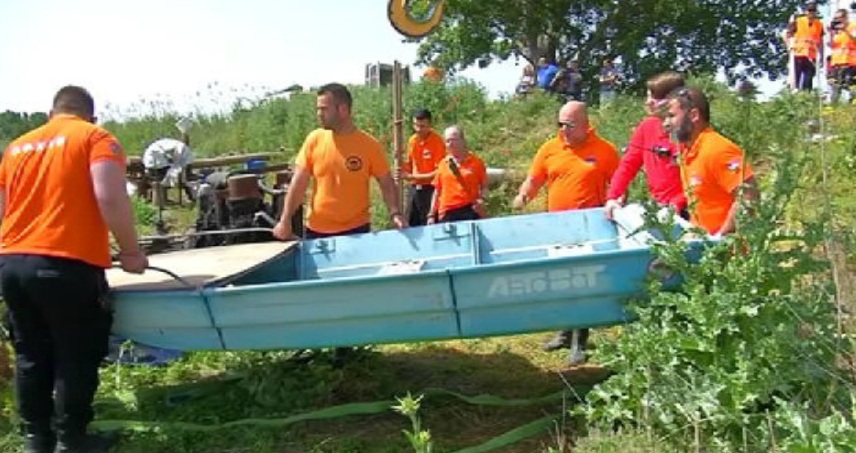 The difficult operation lasted for many hours and the brother of the missing person was waiting on the shore of the mistress who, despite the heat and his bad health, struggled for the development. 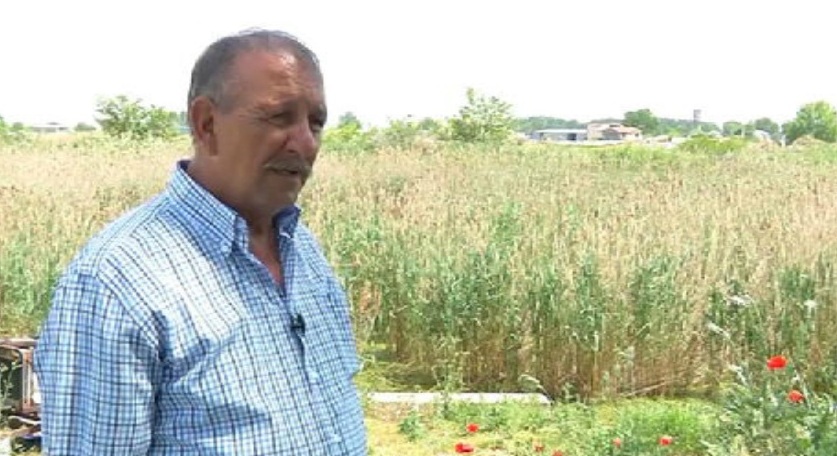 After a great effort, the researchers at OFKATH  managed to locate the metallic part. They found it was an old metal door that had cement on its base. As it was later clarified was a special construction that farmers grow rice use  for watering. But no one can say for sure what else the great swampland can hide in the mud.

The Beginning of the Thriller
The businessman Dimitris Graikos, 59, from Pentalofos of Thessaloniki, was mysteriously lost with his car a HILUX TOYOTA with registration number NAY 1252. He disappeared on the afternoon of Thursday 3 November 2016 from Halarastra region when he left the slaughterhouses. Up to now his body, nor his car, has not been detected.
See more about the case here.