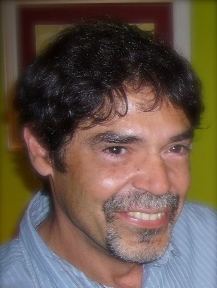 The signal for the finding that came to Greece from the Department of Interpol in Belgium is claimed that is an internal misunderstanding of Brussels.

The family of the 56 year old was informed on Saturday December 1st that the surveys are going to stop because the missing was found. When the missing s wife went to the Police they told her that they knew nothing for her husband.

The Belgian national was lost on August 22 in Skiathos from Agia Paraskevi, where he was on vacation.