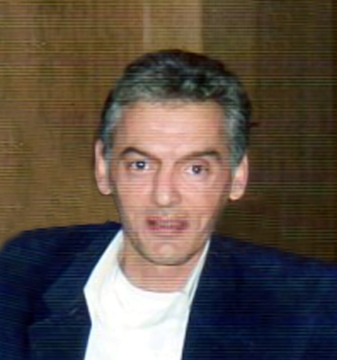 "Tunnel" investigated on Friday 18 March, the strange disappearance of a lonely man who was facing the problem of unemployment.
Share

Kostas Bepis 55 year old, disappeared from the apartment where he lived alone in Korydallos, on September 10, 2015. It was then that his sister saw him for last time.

In the following days she was calling him and after failing to find him on 24 September requested the police help and opened the house. There were all his personal documents.

Many were the information arrived at the call center by people who knew Kostas Bepis and argued that he is moving crummy in Piraeus. Some even said they had talked with him over the past six months which is considered missing.

This information revived the hopes of relatives who have not stopped looking for him even at the morgues.

His height is about 1.70-1.75, he is very thin and he has grey hair. On the right side under the nose he has some scars from earlier accident.