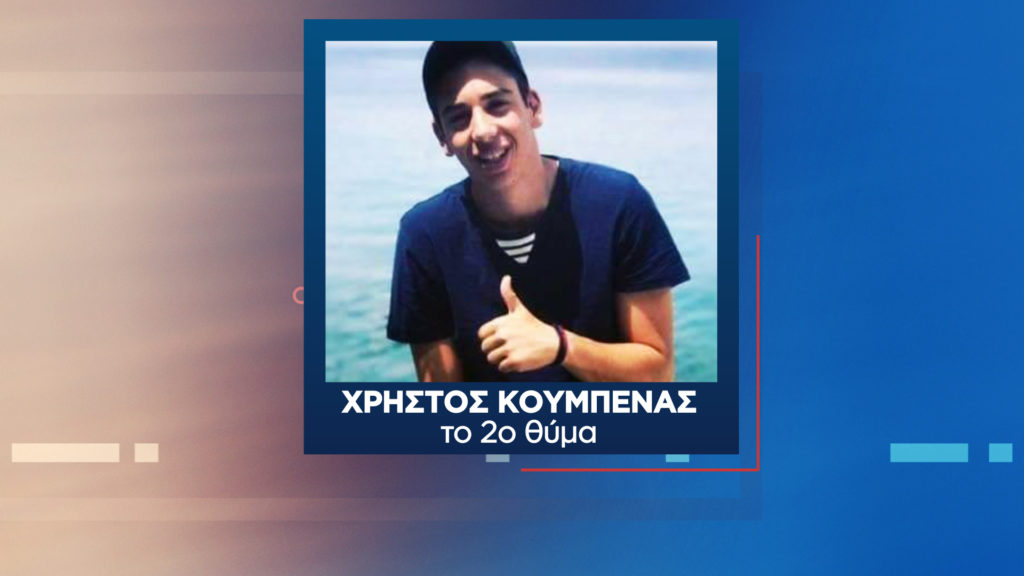 The "Tunnel" brought to light a thriller with victims two young people in Aegina.
Share

Two years after the tragic accident in which they lost their lives on a motorcycle, the prosecutor was not convinced by the investigation that had been done and asked for a new, deeper one to reveal the causes that led to their death.

The expert appointed by the Justice revealed who and how blocked the way of the return of the two children at dawn.
The mother of the passenger of the motorcycle, Christos Koumpenas, 18 years old, became a detective to record with her lens the illegality that still takes place in the area. A garbage truck of the Municipality of Aegina systematically passed in the opposite flow of traffic for the collection of garbage. 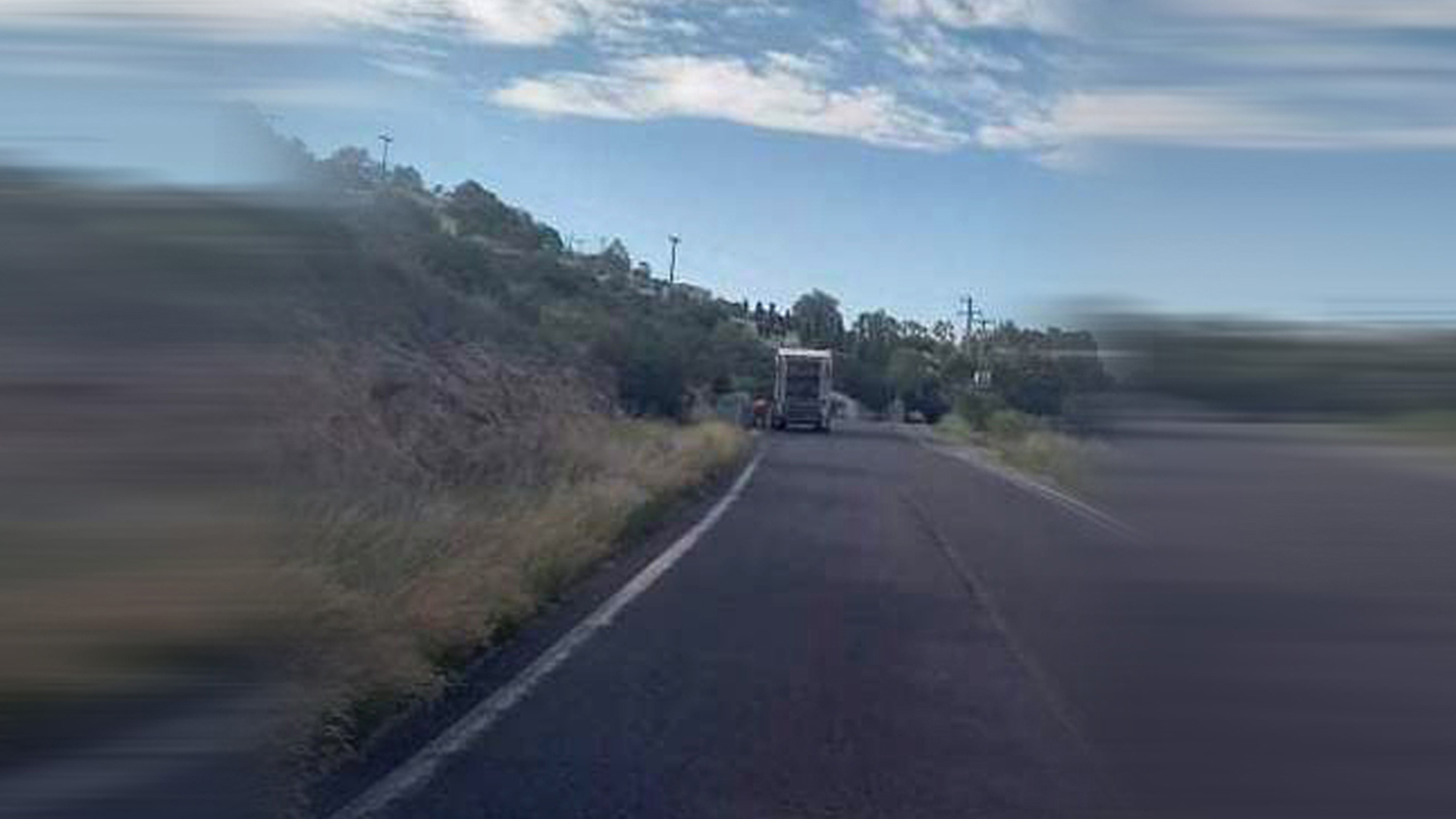 When the two young men were returning on a motorbike to their homes in Perdika, the garbage truck was in their way and in their attempt to avoid it, the driver ended up in the hull of a stream.

Then they talked about a simple car accident, with the victims being two young people returning from a party.

“In six months I lost my husband and son…”

From the spot in Aegina where the fatal car accident happened with victims two young men, the mother of the co-driver Christos Koumpenas, at an emotional state, spoke to the camera of “Tunnel”. She has set herself the goal of her life to be delivered Justice and for those responsible to pay.

“My son was not yet 18 years old. He had gone for a walk that night. I spoke with him around 03.00 in the morning. A child from their company was not feeling well and they took him to the health center. Suddenly I lost all communication with him. I called the father of a friend and he told me not to worry and that my son would come home by taxi, as usual. I was worried because it was 07.00 and I had no news from him. I could not stand the wait and the anxiety anymore and I took the car to look for him. I went to the health center and the nurse told me that there were two dead children for identification. I picked up the sheet and saw my child dead. From that moment it all ended. The driver of the motorcycle offered to bring Christos to Perdika where we lived and both children were killed. Within six months I lost my husband and son. I had a perfect family and I lost everything,” said the tragic mother.

“I believed from the first moment that the municipal garbage truck is responsible for the accident because until today it enters the opposite side of the road. That blocked their way…”

Panagiotis Madias, the second expert appointed by Justice, spoke from the place of the “crime” to the camera of the “Tunnel”.

“The prosecution was not convinced by the first expert and that is why it appointed a second expert. The garbage truck that fateful morning went in the opposite direction, as it does to this day, to collect the garbage. It is a much closed turn and the driver of the motorcycle could not react in time, when he would see the garbage truck in front of him. If the protective bars had been placed correctly, the two young people would not have deviated from their course. In addition, we can conclude that the cause of the diversion was not high speed, as stated in the first report. If that happened, the motorcycle would have ended up several meters away,” said Mr Madias.

“We await for prosecutions…”

The lawyer of the mother of the second victim explained to the camera of the show the circumstances under which the accident with the motorcycle took place and who is allegedly responsible for it.

“From the testimonies contained in the case file, it appears that at that time there was no vehicle following the motorcycle with the two children. The only vehicle on the spot was the garbage truck of the Municipality of Aegina. Some testimonies given during the police preliminary investigation did not convince the prosecutor and he appointed an expert for a new investigation. In their statements, the two assistants of the garbage truck claim that they were sitting in the cabin of the vehicle, together with the driver, something that is clearly not correct. Some tried to “create” eyewitnesses to certify that they saw the two children dead in the stream. There are people who are responsible for their fatal injury, but also for the attempt to cover up the causes of the accident”, stressed Mr. Zisimatos.

What is strange now is what the garbage truck driver herself claims in her deposition. First, that it is something common for them to go in the opposite direction to collect garbage and second, that while they found the children fallen on the spot, her first move was to inform her boss and not EKAB!

“The evidence is such that it is the only way for Justice to order prosecutions,” the lawyer concluded.

“I lost my little prince…”

From the bedroom and the office of the unfortunate young man, his mother at an emotional state spoke about his performance, but also about what she intends to do from now on.

“I cannot live here alone. I want to sell my house and leave. My child had values ​​and dreams, but everything was destroyed. He did sailing, computers, English and French. I have kept all his paintings since he was in the kindergarten. Now I live only with the photos and I talk to them. He was my little prince,” she said.

Through a video made by Christos’s mother, she relives his happy moments with his friends.