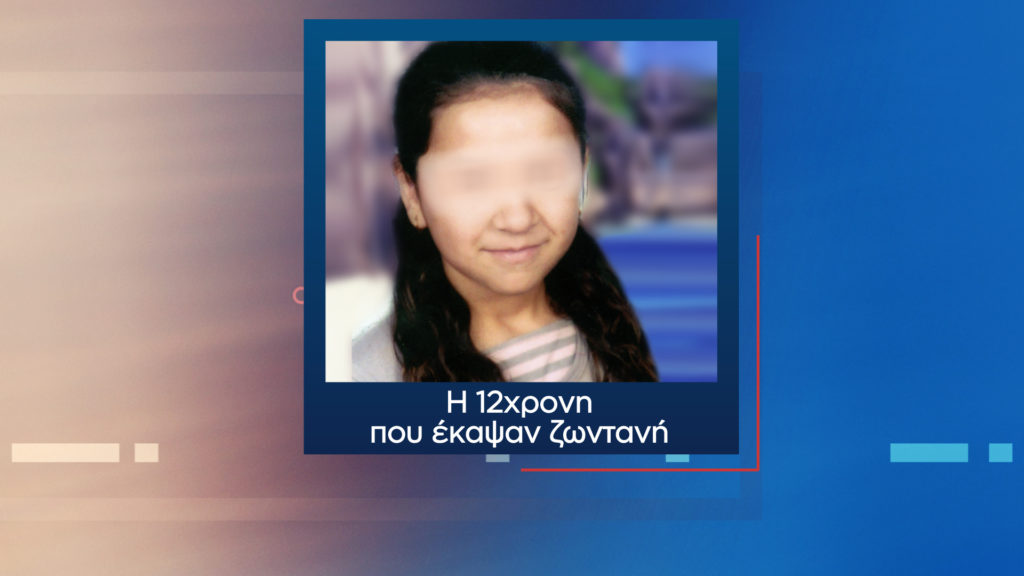 The investigation of the Juvenile Investigator Piraeus is in progress for the case of the strange death of 12-year-old Jeneida Selimai ten years ago, which was brought to light by "Tunnel".
Share

The investigator is already calling witnesses to testify and asked the show to submit the details of its investigation to Justice.

It is recalled that at the request of the minor’s family to the Piraeus Prosecutor, the case got out from the file of unknown perpetrators and a main interrogation was ordered, as urgent.

The cause was the publication on December 31, 2020 – by order of the prosecutor – of photos of the 59-year-old A.Z., who was arrested and accused of “continuous rape without the consent of the victim and sexual acts with a minor under the age of twelve”.

In his face, Jeneida’s relatives recognized their neighbor from the past and key witness in the case. He was one of the first to be found near the girl who was on fire on the fatal morning of September 23, 2011.

The 12-year-old had suffered a horrible death when she was set on fire at her home in Piraeus and was running down the stairs half-naked to be saved. Near her was the neighbor who is today accused of another case and another young man.