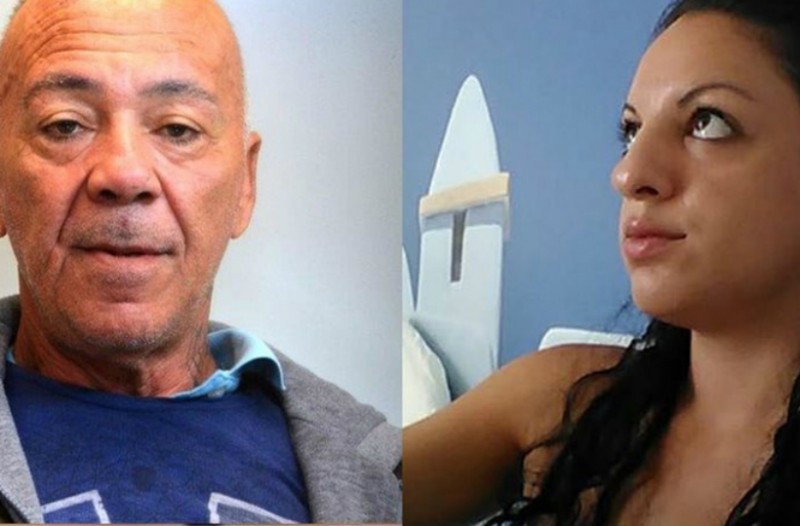 Justice immediately defined the trial for the wild assassination of the young tax collector.
Share

On Wednesday, July 4, Manolis Soropides, who is detained in Domokos Prison, will sit in the dock of the Mixed Court of Athens.
The 59-year-old was arrested twenty days after the scathing crime, and he initially confessed that on the afternoon of October 18, 2017 he murdered Dora Zeperi at the Second Cemetery in Athens. 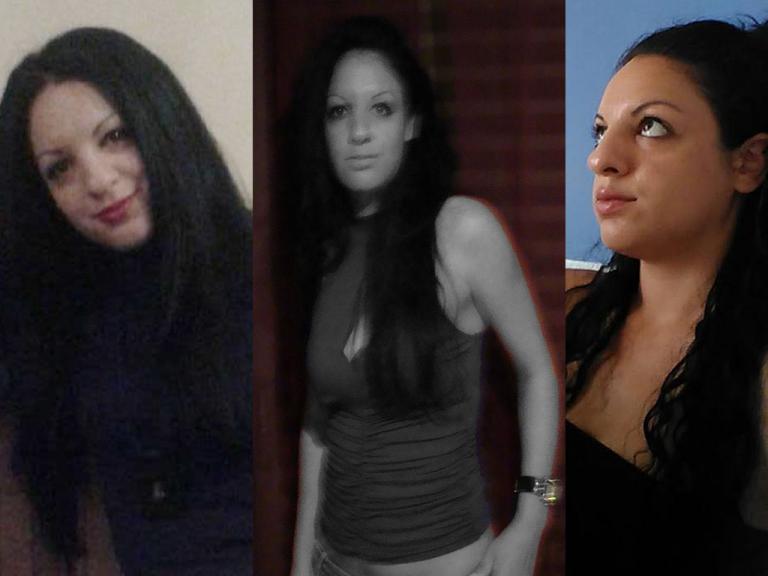 Shortly afterwards, with two additional memorandium, which he filed with the Investigator, he claimed that two men who named were the instigators who ordered him to murder the young woman for 30,000 euros. He also argued that these two are the real perpetrators who made the unfortunate Dora in the cemetery.
In a recent interview with Angeliki Nikolouli through the prisons, Soropides reported that one of the two men threatened to sacrifice his daughter in a satanic ceremony if he did not take the unfortunate girl “out of the way”.
He also told the reporter that he went to the cemetery on his own, and in his attempt to steal the victim’s bag, he injured her unwittingly.
The whole affair that has shocked public opinion has taken on new dimensions when the technical counselor appointed by the victim’s mother has brought to light two important findings. Two “orphan” DNA belonging to men which were found in the nails and in the inner pocket of Dora’s jacket. 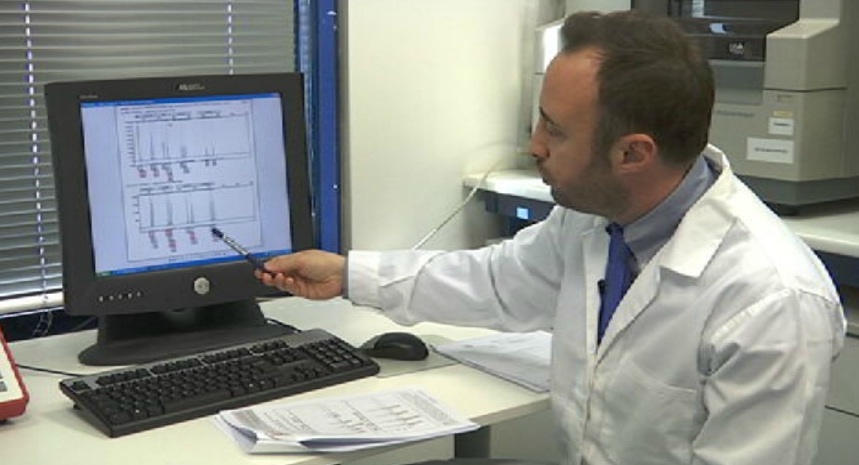 If new information emerges, the Judicial Authorities will decide on the course of the case.
See more about this strange story here.