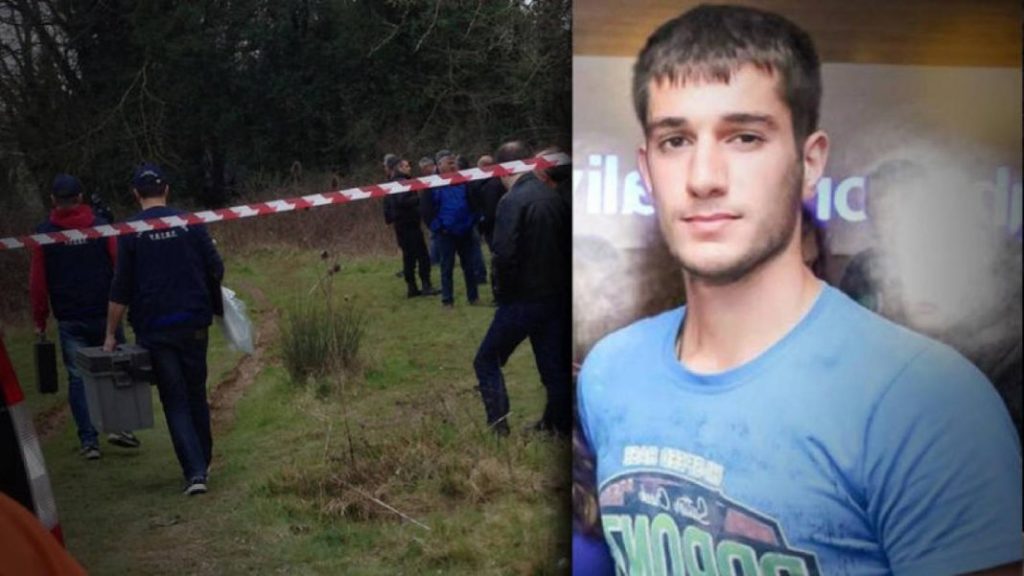 With the proposal of the Prosecutor, the trial in the second instance of the case for the bullying of the undefeated Vangelis Giakoumakis, entered the final stretch.
Share

The prosecutor in her speech at the Three-Member Misdemeanor Court of Ioannina, was very strict towards the eight accused. He proposed their guilt and the retention of the same sentences that had been imposed on them at first instance.

She referred to all the incidents of violence that had been recorded and recorded in testimonies, which showed what the student of the Dairy School was experiencing. “Vangelis came to Giannina in 2013 and stayed in Estia with the accused. He is described as a quiet and introverted child. The accused formed a group with arrogant behavior like a gang and because of their delinquent behavior they called it” the Cretan team “. “Vangelis was obviously afraid to denounce the violence because he saw that it would intensify and the violence was continuing”, she stressed to continue:

“Two of Vangelis’ classmates, in order to put an end to it, reported these people to the School, to the person in charge of the Center and to the director. Almost every day, he said, they closed the water, immobilized him and mocked him. The arrows of the prosecutor were also collected by the officials of the School as, as he noted, they were very limited in their movements. “I am saddened to hear from a teacher who denies her own title invoking personal data and saying that she did not ask him about everything. I am saddened that teachers come to the courts and say I do not know what bullying is. Vangelis reassured his parents “Instead of punishing them, the victim was punished,” he said. At the same time, she spoke about a state of fear in the School, while referring to the incidents, she stressed that they could cause serious bodily harm from them. Speaking about the incident with the closure of Vangelis in the closet, she said that it could cause suffocation and danger to life. He stressed that it is painful to lock a person in a closet, something that can even cause irreversible mental disorder. The Prosecutor also stated that the allegation of the accused that everything was “non-dangerous” teasing, must be rejected as unfounded. “It does not appear anywhere that they did not want to cause harm. They had the ability to understand what they were doing. After six years, they did not think about their actions, whether they contributed even the slightest to Vangelis’ death. Nobody asked I apologize to his family for going through all this. Only the accused and their friends called these incidents “plates” with disrespect and audacity. I would like the accused to be here today but I respect their right. I would like to ask them how “It was not mutual teasing. It is unfounded that the victim took them as teasing. They teased him because he was a weak character. Vangelis was targeted. The victims feel shame and fear and that is why they become vulnerable.” The trial was adjourned for about 1 hour and continued with the speeches of the defense lawyers of the accused. The only one who spoke during today’s hearing, claimed that everything that was heard in the courtroom, is a scenario that emerged through the media and witnesses were called to support him. The proceedings will continue on Tuesday, July 7, with the remaining speeches.