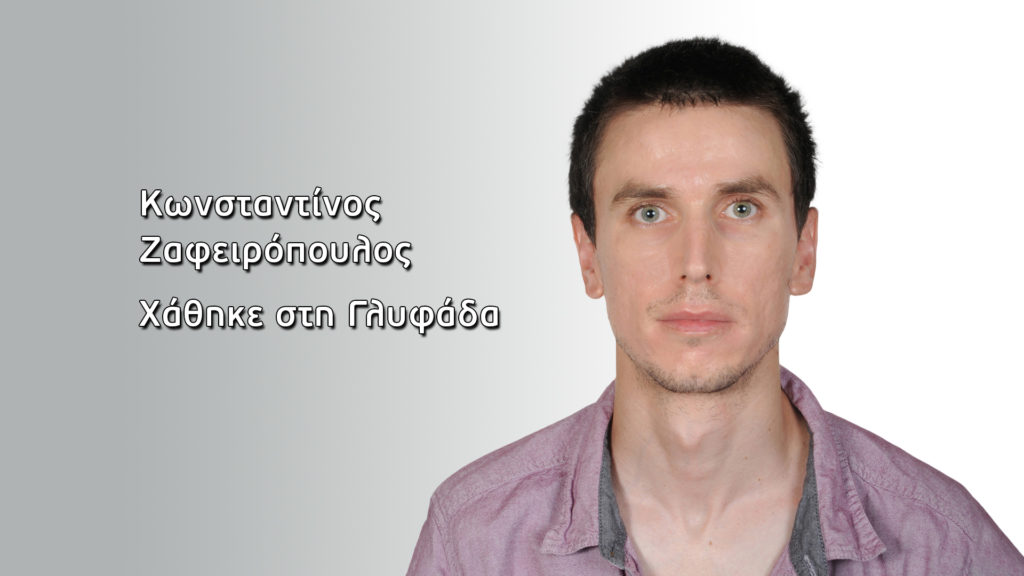 The mother of the young intellectual, who mysteriously disappeared in Glyfada, is moved. Costas Zafeiropoulos, despite the investigations that are being carried out, has been missing since Holy Saturday and the agony has peaked.
Share

All his personal belongings, even his bank cards and mobile phones, were found in his room, which raises serious questions about his fate.

During the show, on Friday, May 20, a viewer sent a picture from a security camera, of a man with common characteristics. His mother watched the video carefully, but did not identify her missing son.

Nikolitsa Zafeiropoulou addressed the “Tunnel” in an attempt to find out what happened to her child.

“I look everywhere but no one saw my Costas…”

“He left on the afternoon of Holy Saturday and did not return. I thought he would go shopping with a friend or alone. He did not say anything to me when he left. He was a closed character, he did not tell me his personalities. He was an athlete, he went out for a walk, he came down to Glyfada on foot. I have no information since Easter Monday when I announced my disappearance and the Silver Alert came out. I have walked and searched the whole area. “He grew up here and went to school, tutoring and extracurricular activities. He was a very active child.”

She spoke of a perceptive person, with a high IQ, who liked the sciences and had a comprehensive knowledge.

“It’s elusive in all areas. He knows pharmacy and medicine and studied law. I do not know any of his new friends, while the old ones know nothing about his disappearance. I can not believe what happened. I do not rule out the possibility that he went to a monastery. He had previously gone to Mount Athos for a week for his own inner search. “But I’m afraid someone has done something wrong to him, because a lot has been heard lately.”

Egaleo: Search in the Grove for the Missing…

The “Tunnel” was found in the Egaleo Grove, also known as Baroutadiko, to investigate in broad daylight some information that had arrived about a man who frequented there and looked like Costas.

The reporter of the show with his photo in his hands, spoke with residents and shopkeepers of the area, but without a positive result.

“I’m tired and in pain for my child…”

The mother of the missing man also spoke about the struggle she has given all these years to raise her two children alone.

“I am very worried, every day I wait for him to come, to pick up a phone. I just want to know that he is in good health. All his personal belongings are at home. He had gone to England five years ago to find work, but he had informed me. He has never done anything extreme like this. I was told by the police that they have signaled his disappearance in all police stations in the country, but every day I ask them, they have nothing to tell me. I was not asked for his cell phones, nor was the telephone secrecy lifted. I have fought very hard for my children. I have given my life for my two sons, especially for Kostas, who was always with me. I was a mother and father together, because I am divorced from my husband. “I am very tired,” he said, especially after some surgeries that had to be performed.

Costas has a height of 1.75, long brown hair, which he usually catches in ponytails and light-colored eyes, while he is quite thin. 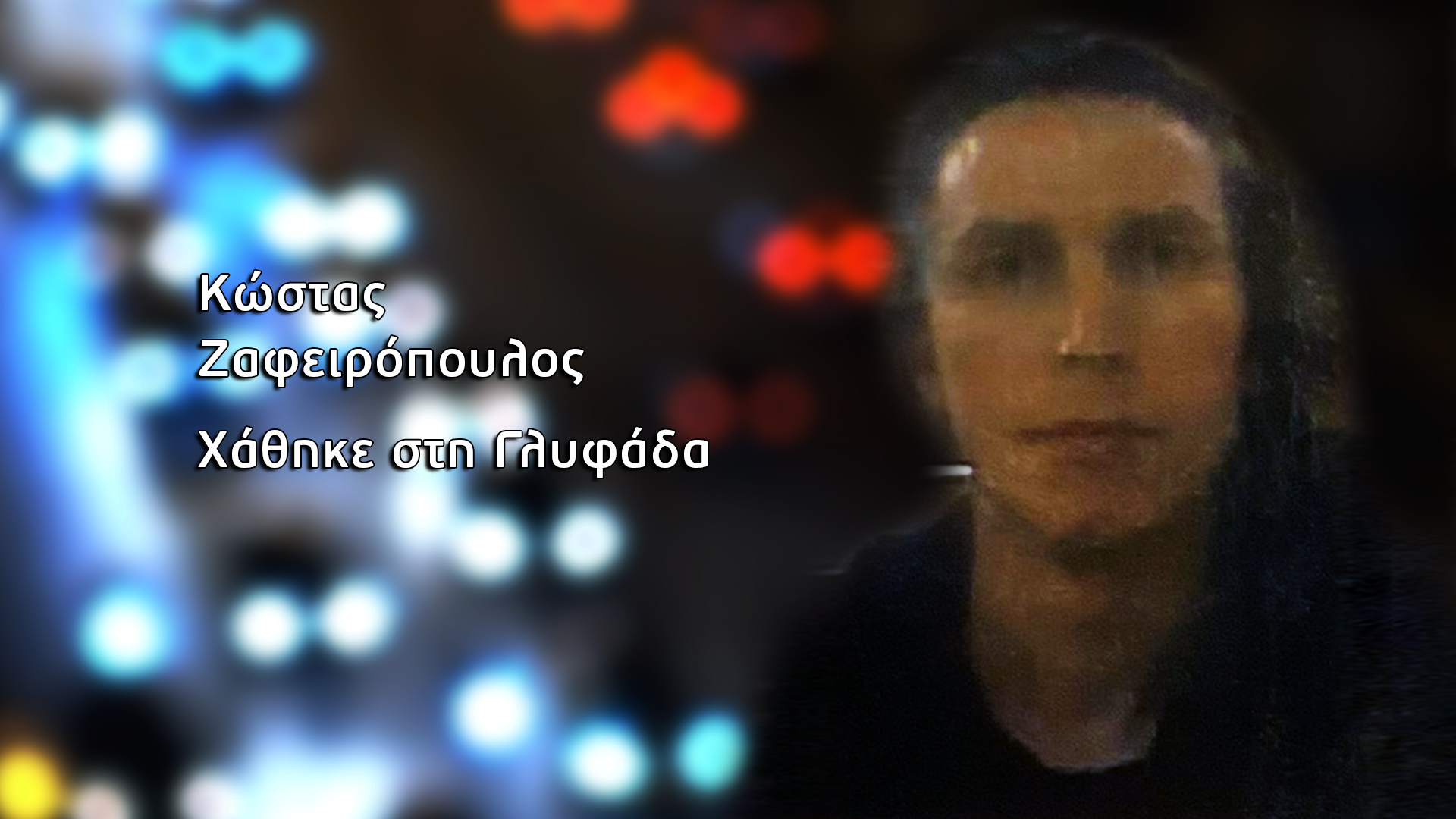