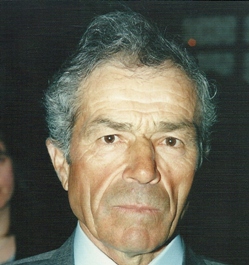 Four days approximately after having been lost, he was found dehydrated and slightly wounded, close to his own village.
Share

Apparently the 73-year-old Paraskevas Stathokwstas had the lady luck on his side. The Alzheimer disease had taken him away from his house, which was set in Lygaria, in the region of Fthiotida. Wearing just his slippers and his tracksuit, he managed to walk long enough and face the cold, the hunger and the thirst. The firemen of EMAK along with a well-trained dog found him on Tuesday late in the afternoon lying in the bushes. He was transferred immediately in the hospital of Lamia where he remains hospitalized.